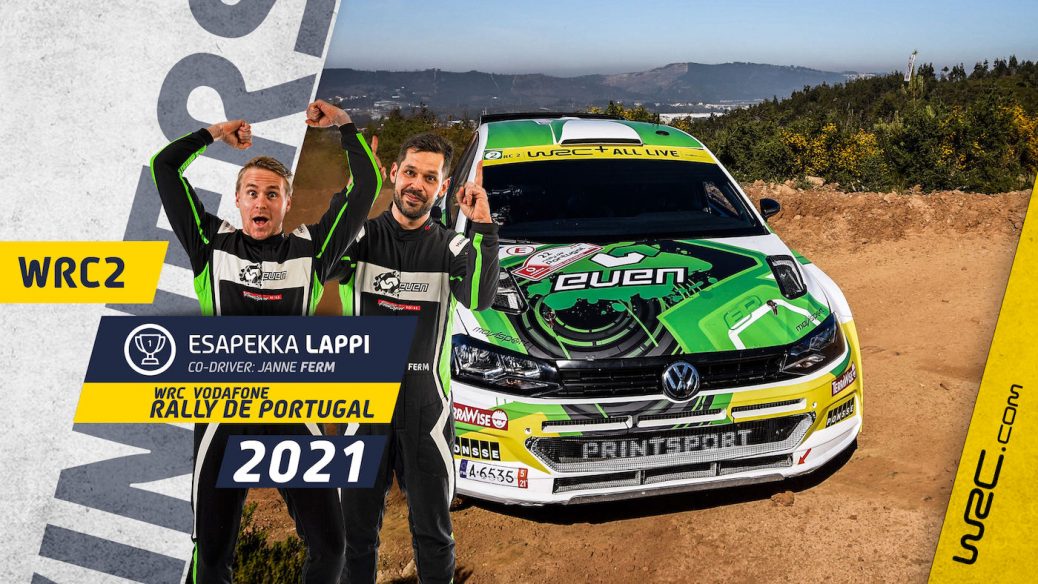 The Finn, driving a Movisport-prepared Volkswagen Polo GTI R5, found it difficult to push to the limit in rough conditions on Friday’s opening leg, but still ended the day equal on times with M-Sport Ford Fiesta Rally2 rival Teemu Suninen. When Suninen dropped 23.6sec with a puncture in the Amarante speed test, the pressure was off. He eventually finished 1min 42.8sec behind Lappi and will switch back to a top-tier Fiesta World Rally Car for Sardinia in two weeks’ time. Experimentation with the car’s set-up paid off for Østberg, and he claimed four out of five stage victories on Sunday to end the rally 41.5sec behind Suninen. He was 4min 41.6sec off the winning pace at the finish and holds third in the standings after finishing every rally he has entered.