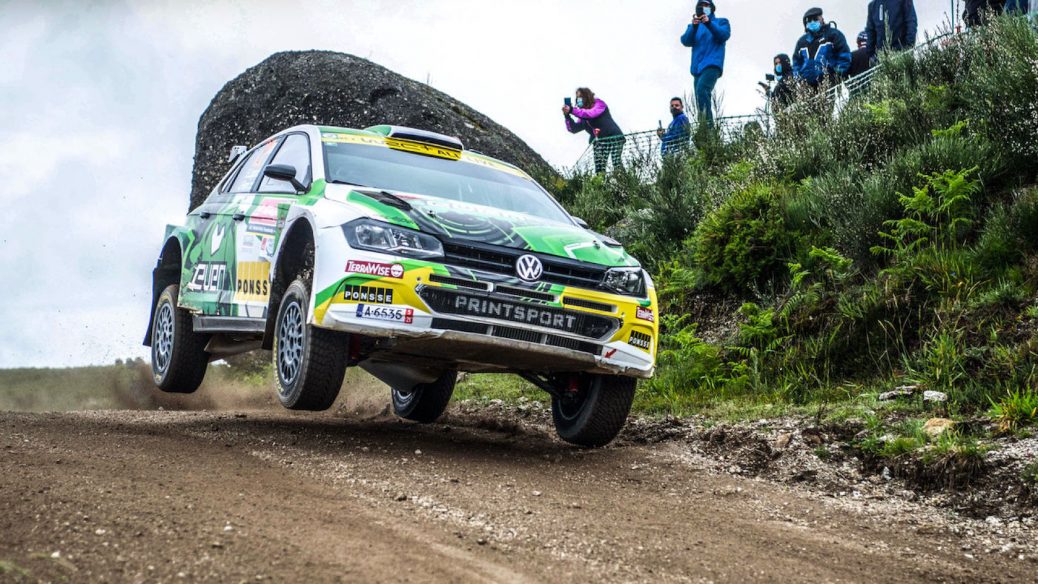 Esapekka Lappi tightened his grip on the WRC2 lead with an unblemished drive on Saturday at Vodafone Rally de Portugal. The Finn started the morning second, 4.6sec behind his former M-Sport Ford team-mate Teemu Suninen, but moved into top spot after the very first stage. Suninen was frustrated to be so far behind his rival with just five stages left to run. The M-Sport Ford man dropped 23.9sec when he punctured a tyre on his Fiesta in the Amarante speed test, but was never far behind the leader on all the other stages. After struggling for confidence in the car on Friday, he climbed three places and ended 1min 45.0sec back from Suninen after setting second fastest time overall on the closing Porto – Foz street stage.