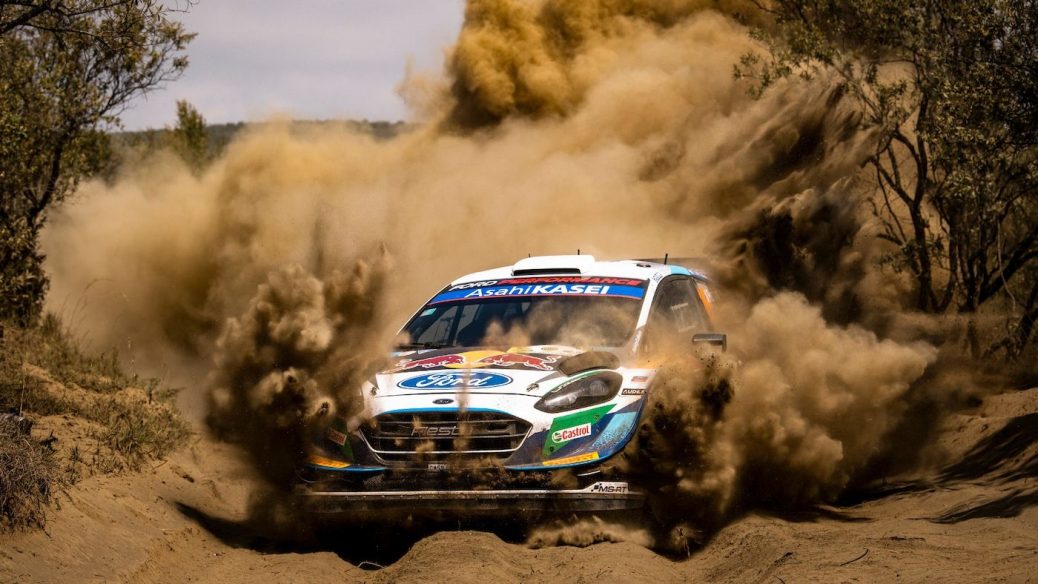 A golden history and the onset of an exciting sustainable future have sparked a record-busting FIA World Rally Championship TV deal with French premium broadcaster Canal+. France is a key WRC market on the back of the record-breaking achievements of Sébastiens Loeb and Ogier. Philipp Maenner, media rights director at WRC Promoter, said excitement for the championship’s hybrid format was a key factor behind the Canal+ agreement and other TV partnerships. “As the WRC proudly approaches its 50th season, its powerful legacy developed over half a century, combined with a more sustainable future strategy, has captured broadcasters’ imagination right around the globe,” he said.