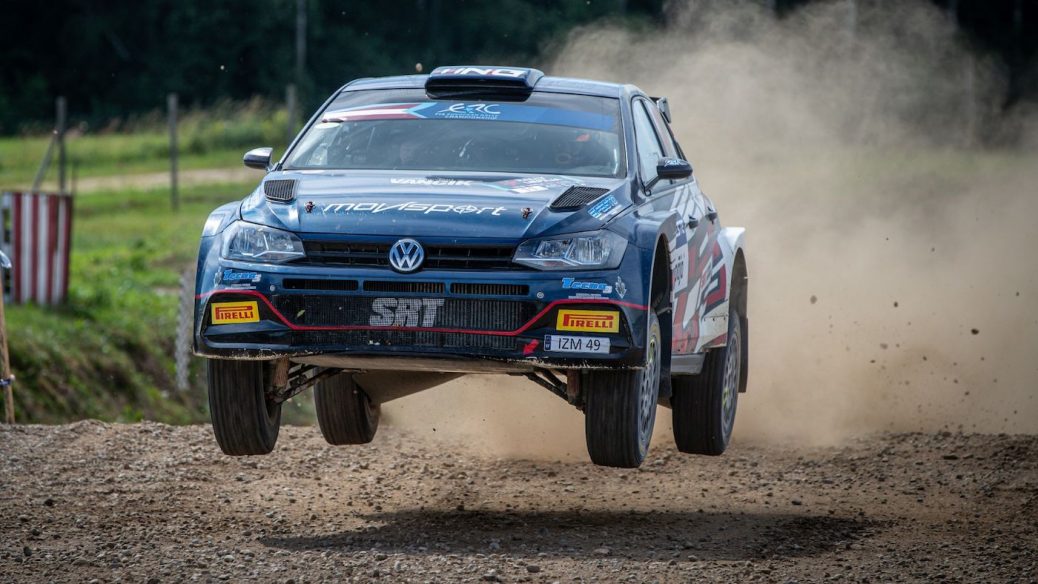 WRC Promoter has today (Thursday) been awarded the commercial rights to promote the FIA European Rally Championship (ERC) in a multi-year agreement beginning in 2022. The Munich-based company has added an unprecedented fourth FIA series to its burgeoning business portfolio, having managed the commercial rights to the FIA World Rally Championship (WRC) since 2013. In March, the FIA outlined a five-tier sporting pyramid for rallying around the WRC and ERC. WRC Promoter managing director Jona Siebel said both championships would be managed individually, but taking advantage of common synergies wherever possible. “The FIA has entrusted the group with the commercial rights for another major championship. FIA Secretary General for Sport, Peter Bayer, said: “I’m delighted that the FIA and WRC Promoter have agreed on the promotion of the FIA European Rally Championship with a shared vision. WRC Promoter will bring their strong experience to the European tier and I’m confident the series will thrive.