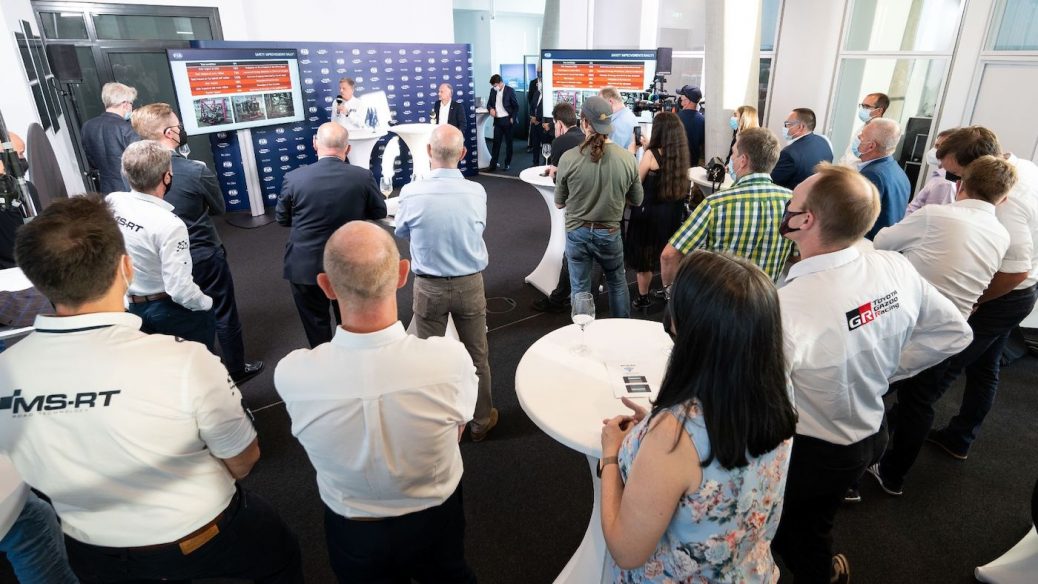 Wide-ranging details about the FIA World Rally Championship’s commitment to an exciting new sustainable future have been provided by series officials at a seminar in Munich on Monday (6 September). The Fédération Internationale de l’Automobile (FIA), motorsport’s governing body, and WRC Promoter, which owns the championship’s commercial rights, revealed new information about the series’ previously-announced hybrid Rally1 cars, 100 per cent sustainable fuel and enhanced safety measures to be introduced in 2022. Another milestone is the introduction of 100 per cent sustainable fuel, a first for any FIA World Championship. This green fuel will be mandatory to all top-tier competitors at WRC events. Matton commented: “The Rally1 hybrid project is a major landmark in the development of rallying and underlines the FIA’s commitment to sustainability and technology laboratory. “Next year’s Rally1 cars with hybrid plus sustainable fuel will make the FIA World Rally Championship more relevant and more attractive to car makers than ever before.”.