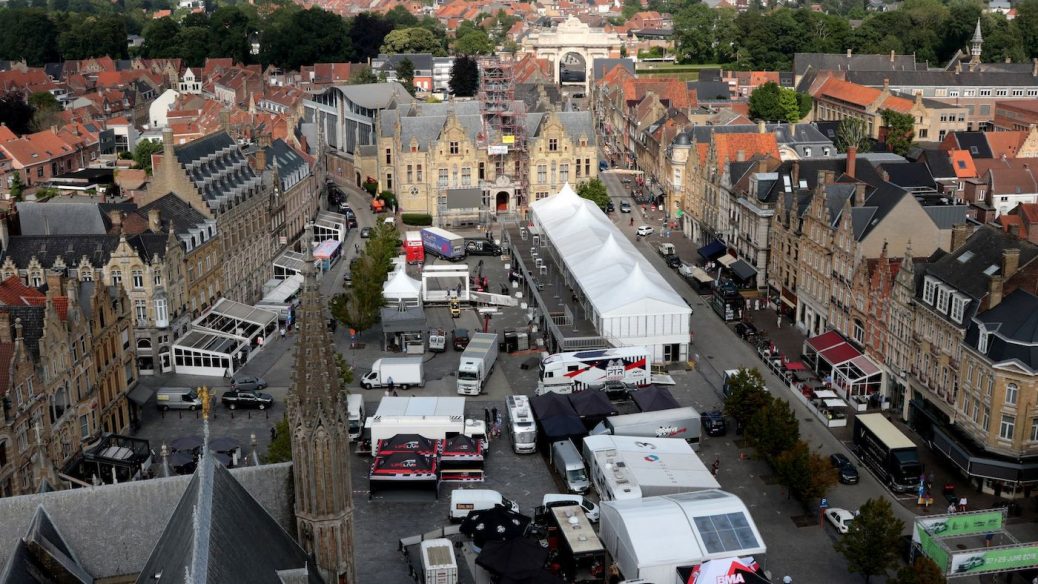 WRC in Belgium: What can we expect?