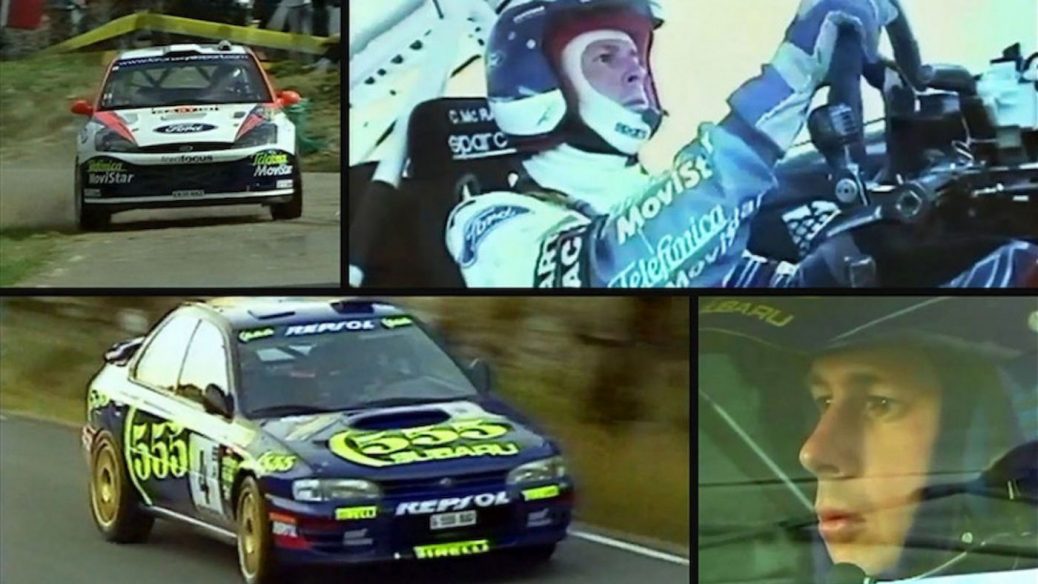 To celebrate what would have been the 52nd birthday of Colin McRae, we are bringing you a compilation of McRae features, celebrating the 1995 world champion’s time in the WRC. For rally fans around the world, but particularly those from the British Isles, 1995 will forever be remembered as one of the greatest seasons in the history of the WRC, as Colin McRae cemented himself in the history books as the first-ever Brit to win a World Championship, in what remains one of the most recognizable rally cars in the world. Do not fear, WRC+ also presents Colin McRae: Pedal to the Metal. Colin McRae remains the youngest ever WRC champion, aged 27 years and 109 days when he won the 1995 crown. This documentary takes a look back at the early years of Colin McRae in the WRC.