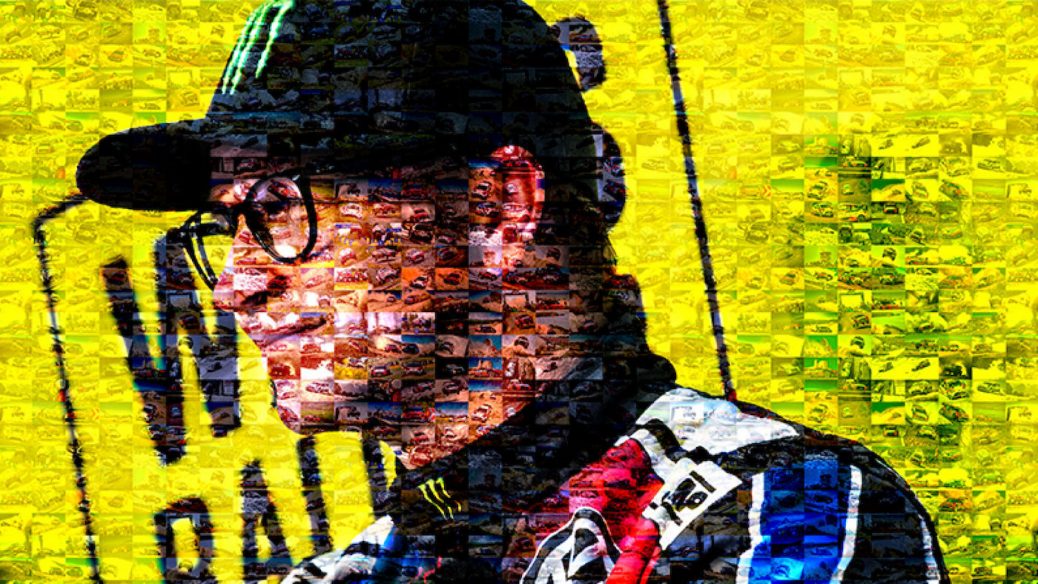 On the day of his 46th birthday, WRC Backstories is releasing this special podcast with Petter Solberg. From starting out with his brother Henning’s wife as his co-driver, Petter Solberg quickly rose through the ranks to become a regular fix in WRC and a household name in his native Norway. In this episode, the 2003 World Champion opens up about his close relationship with Colin McRae, the role Harri Rovanperä has had in son Oliver’s career and a famous Shakedown when he was berated by Malcolm Wilson for going too fast….