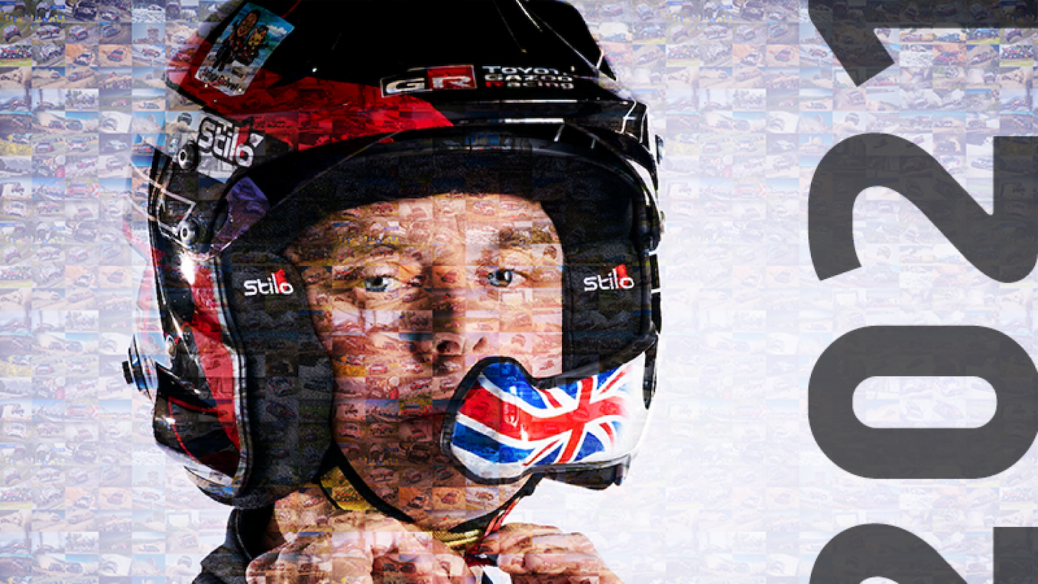 From a hobby co-driver to WRC winner on home turf, this is the story of Brit Dan Barritt, a man who still seems in awe of where his hobby has taken him. In the latest episode of Backstories, the official WRC podcast, Becs Williams sits down with veteran WRC co-driver Dan Barritt and learns, had it not been for a season in the Junior WRC, the man who calls the notes for Takamoto Katsuta might not be in the WRC right now.