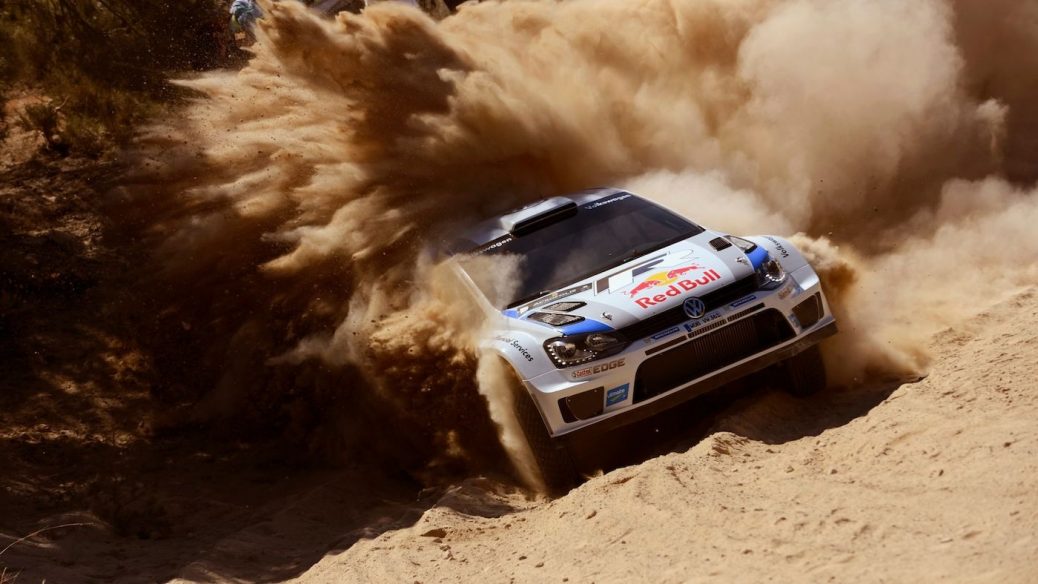 Greece will return to the FIA World Rally Championship for the first time in eight years after the fabled Acropolis Rally Greece was added to the 2021 calendar today. The rally has appeared in the WRC on 38 occasions and fostered a cult following among fans before leaving the championship in 2013. Jona Siebel, managing director of WRC Promoter, said the return of one of the championship’s classic rallies would be applauded across the sport. “The Acropolis holds an illustrious chapter in WRC history and we appreciate the Greek government’s huge commitment in restoring it to world rallying’s top table. We’re extremely disappointed to lose this year’s event, but Chile very much remains a part of the WRC family.”. The rally has fervent Government support and Prime Minister Kyriakos Mitsotakis said Greece was proud to celebrate the WRC’s return.