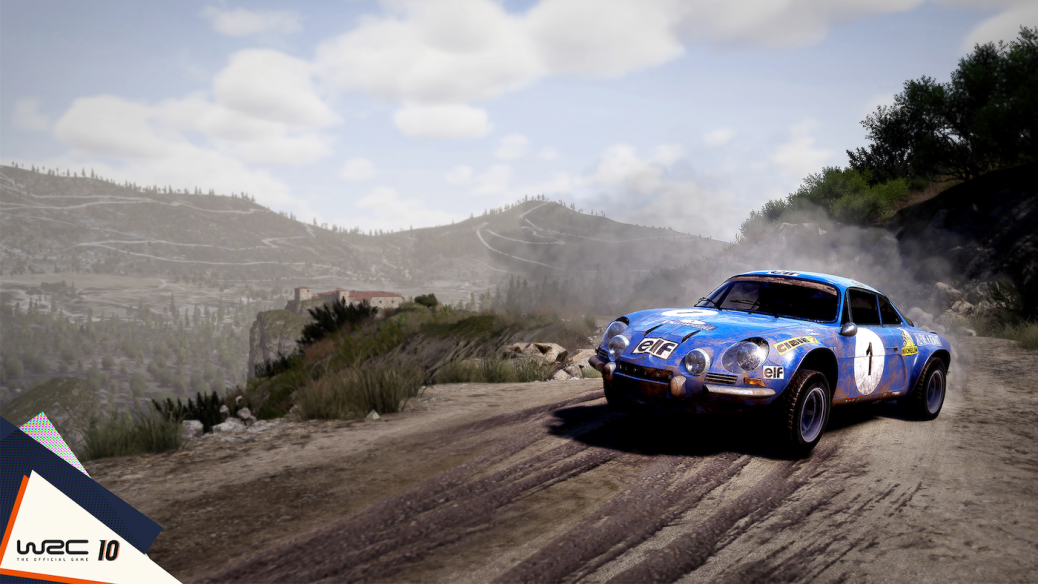 WRC 10, the latest edition of the FIA World Rally Championship’s official video game embraces the upcoming 50th season of the championship by offering a nostalgic trip down memory lane. Another key feature is the addition of Croatia Rally, Rally Estonia, Ypres Rally Belgium and RallyRACC Rally de España, all of which appear on the 2021 WRC calendar. KT Racing are once again putting an emphasis on the critically-acclaimed physics featured in WRC 9, adding further improvements offering players an even greater realistic experience, with a specific focus on aerodynamic forces, the turbo and braking. WRC 10 launches on September 2021 on PlayStation 4, PlayStation 5, Xbox One, Xbox Series X|S and PC.