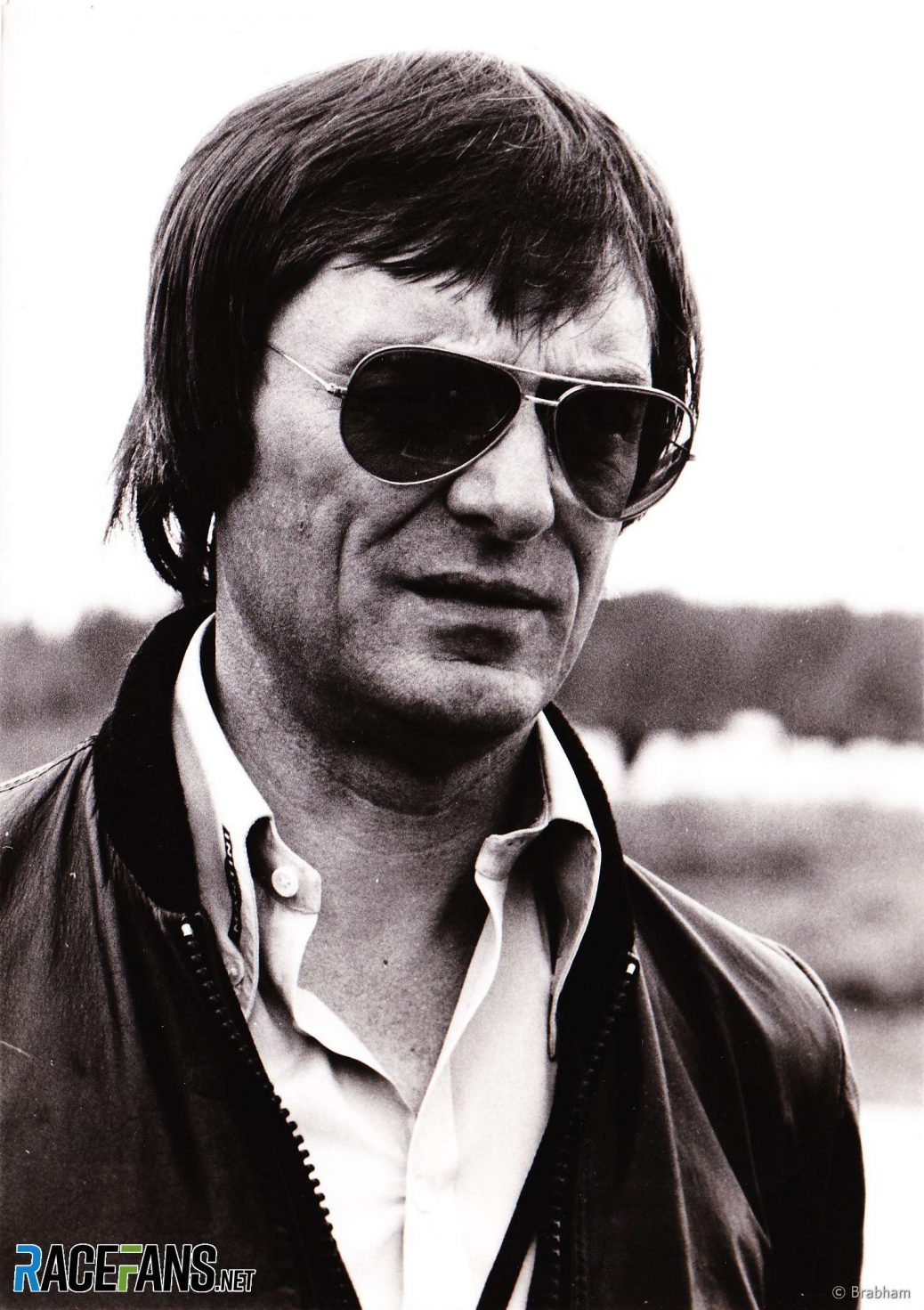 Presumably Ecclestone was already eyeing sponsors and hospitality, for another clauses demands that an area of “not less than 200 metres by 160 metres adjoining the paddock for the promotional facilities of the teams’ sponsors.”
Thus FIASCO ultimately paved the way for the appointment of the Formula One Group as the sport’s commercial rights holder, albeit only after a controversial 113-year deal was entered into between Ecclestone and Mosley’s administration – a deal that, crucially, excluded the teams.