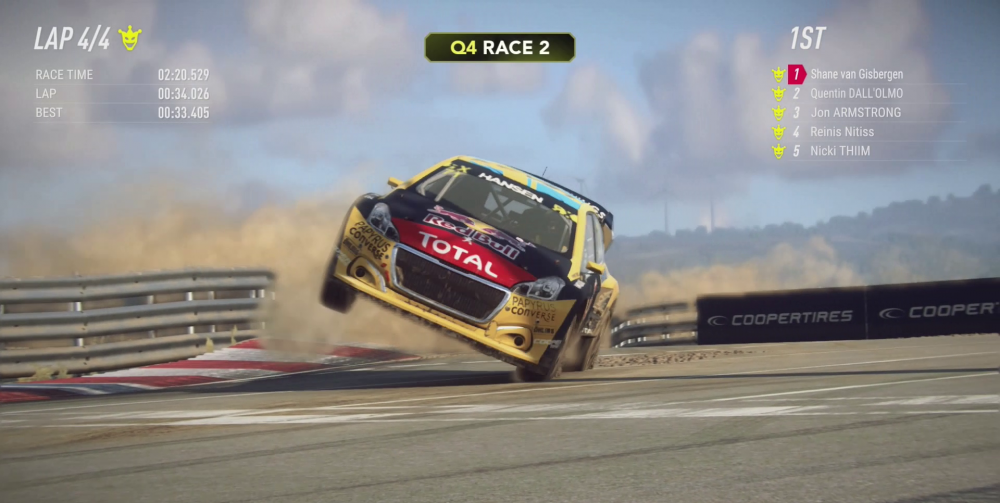 French Esports star Quentin Dall’olmo claimed victory in the World RX Esports Invitational – Montalegre Edition, as Britain’s Jon Armstrong and New Zealand’s Shane Van Gisbergen completed the podium. Esports: “Top qualifier, a semi-final win and the win in the final is awesome.” Thanks to everyone that put on this awesome event,” Dall’olmo said. Rallycross World Series Champion Killian Dall’olmo set two quickest times in qualifying, but was also slowed by a puncture in Q3. Sweden’s Kevin Hansen had a battle with Adielsson in semi-final two but was classified fifth behind Krogstad after a five-second penalty.