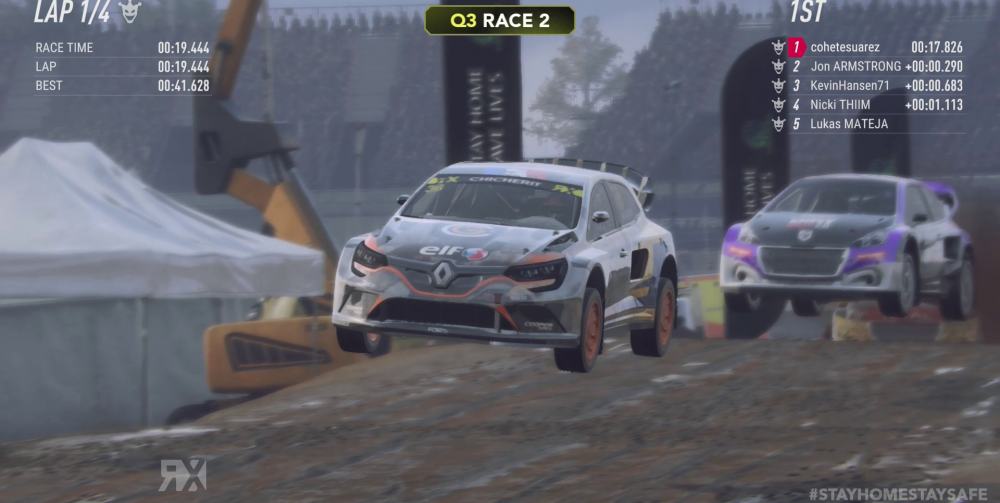 The esports events will feature a mix of World RX drivers and guest drivers from other motor sport disciplines. Esports racers will also feature in the events. Motorsport Games is pleased to extend our partnership with the FIA World Rallycross Championship and Codemasters to deliver World RX Esports,” said Motorsport Games CEO, Dmitry Kozko. Drivers confirmed for the first event include FIA World Rallycross Champion Timmy Hansen, World RX racers and esports regulars Oli Bennett, Timo Scheider and Kevin Hansen along with rising star Rokas Baciuska. More drivers and to be announced in the next few days.