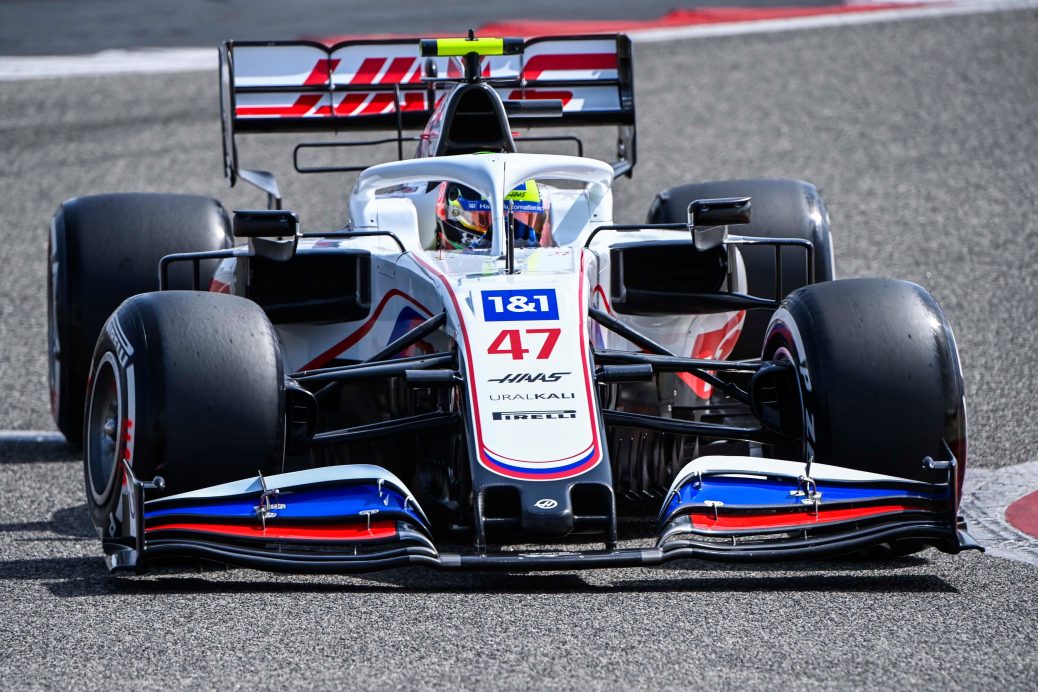 THE WORLD ANTI-DOPING AGENCY (WADA) are investigating whether the Haas F1 team’s new livery breaks the rules. The American team have opted for a red, white and blue paint job that bears a striking resemblance to the Russian flag. The Banbury-based team have a Russian title sponsor who also back their Russian driver Nikita Mazepin. A spokesman told SunSport: “WADA is not responsible for the details of the Court of Arbitration for Sport (CAS) decision related to the Russian Anti-Doping Agency. Haas boss Gunther Steiner is adamant that there is no breach, saying at the launch: “Obviously we cannot use the Russian flag as the Russian flag, but you can use colours on a car. “In the end, it’s the athlete which cannot display the Russian flag and not the team.