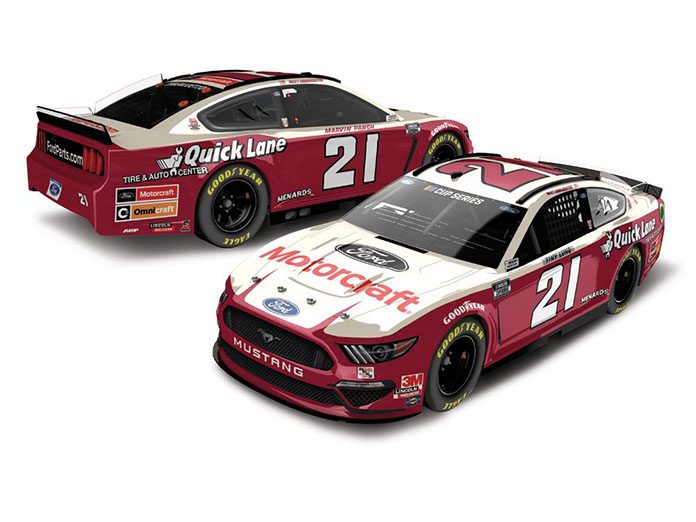 MOORESVILLE, N.C. – Wood Brothers Racing has revealed its throwback paint scheme for the upcoming Southern 500 at Darlington Raceway on Sept. 6. The scheme is based on the Wood Brothers’ 1963 Ford Galaxie that the team utilized to claim the NASCAR Cup Series owners championship in 1963. The Ford, which was run on Superspeedways, road courses and quarter-mile short tracks, was the workhorse as the Wood Brothers won the 1963 car owners’ championship, the only Cup Series title in the Wood Brothers’ 70-year history in the sport. The championship trophy bears the name of the late Ray Lee Wood, brother of the team founder and a long-time crew member on the No. “You had to buy a different license for the driver and the car owner,” he said.