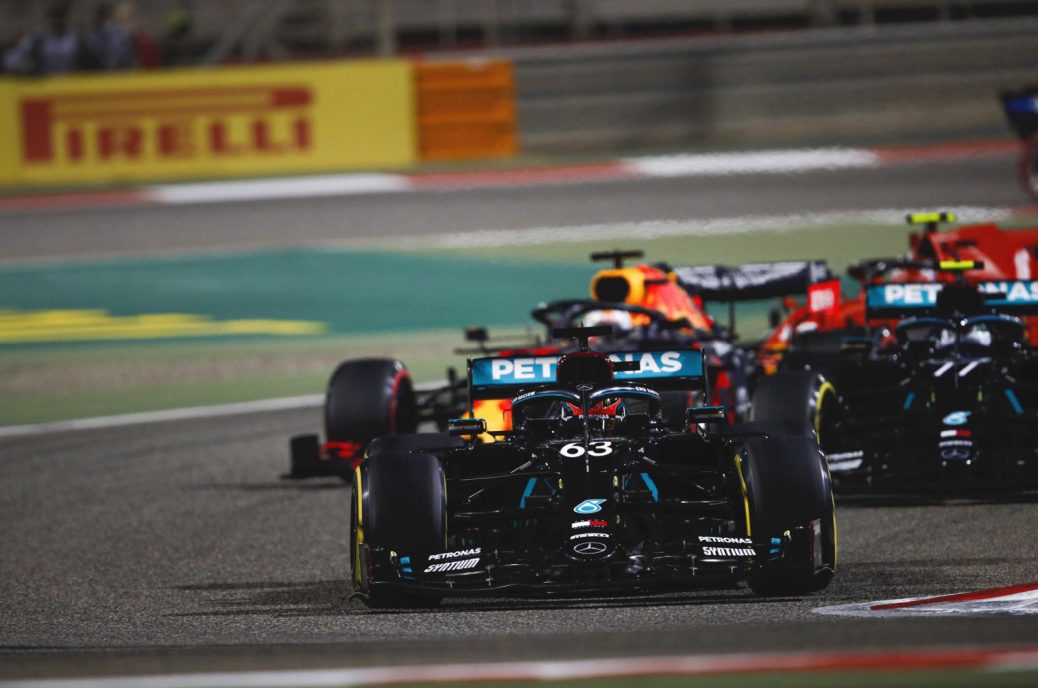 George Russell’s arrival at Mercedes next year is a sign to Lewis Hamilton that he is “not such a king”. A source close to the seven time world champion this week told a British newspaper that Hamilton is decidedly unhappy about Toto Wolff’s decision to oust Valtteri Bottas. “But it seems to me that Hamilton gives the message that he’s the king there, and Toto Wolff is fed up with that. “I think this is Toto saying ‘Lewis, you’re not such a king’. “Another point is that when Lewis wins, I would say 60-70 percent of that is down to the team and Toto Wolff. So it’s going to be very interesting to see Hamilton and Russell in the same garage.”.