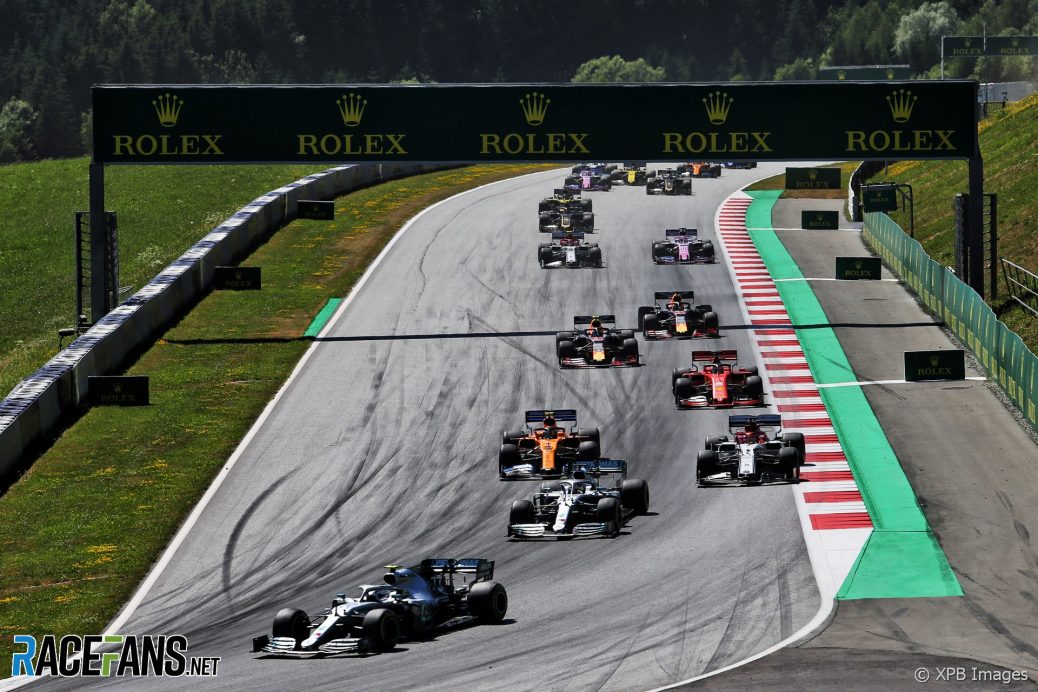 Mercedes team principal Toto Wolff said the Austrian Grand Prix was “painful” to watch because of how far off the pace his cars had to lap.
“We knew that it was out Achilles Heel and we were carrying the problem since the beginning of the season,” Toto Wolff explained.
Toto Wolff: “But at the end it was really painful to watch them cruising, not being able to defend or attack.”
Before the race weekend Hamilton said the Mercedes drivers would have to do 300 metres of lift-and-coasting.
“We lost 11 to 12 seconds,” Toto Wolff confirmed.