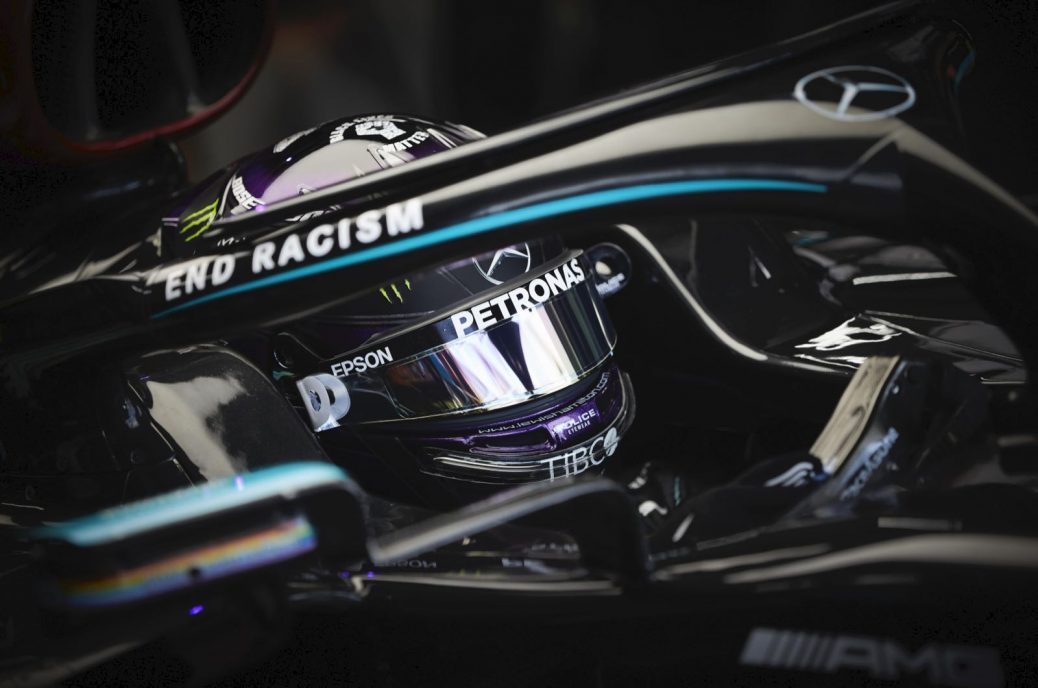 Toto Wolff says he is “not worried” about rumours surrounding the future of new seven time world champion Lewis Hamilton. Rumours suggest the newly 36-year-old Hamilton wants a EUR 40 million salary for four years, an ultra-rare $3m AMG-One hypercar, and a 10 percent share in the team’s title bonuses. Mercedes last week called those reports “pure fiction”, with Hamilton’s father and former manager Anthony adding: “As far as I’m aware, he carries on racing.”. However, team boss Wolff now admits he is ready for “all kinds of curveballs” in the forthcoming Hamilton negotiations. “It is something that will be done and perhaps the signature will arrive shortly before the tests,” added Wolff.