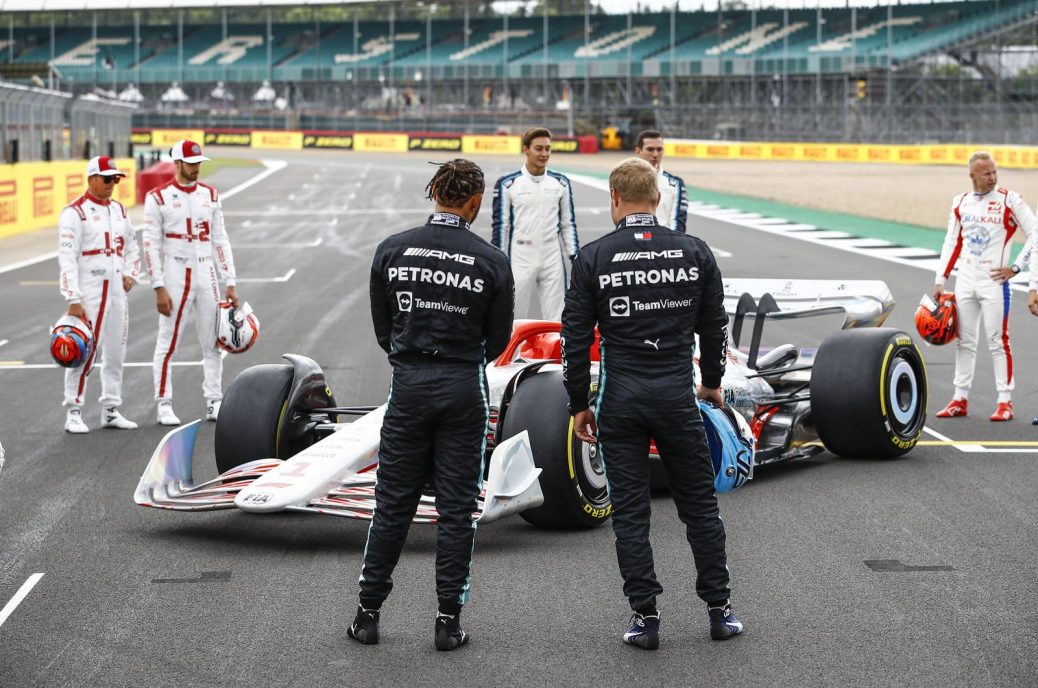 Toto Wolff has hinted that Mercedes’ decision about the identity of Lewis Hamilton’s 2022 teammate is “already made”. “We’ll see what decision we make – or have already made but not yet said,” Wolff said in an interview with RTL. “But although it is incredibly difficult, it is my role that I also have to have unpleasant conversations,” said Wolff, who appointed Bottas to replace Nico Rosberg in 2017. However, he said one of those difficult decisions may now be looming large, especially “if I think it’s the right thing for the team”. When asked about 23-year-old Russell, the Mercedes junior who currently drives so impressively for Williams, Wolff said: “He definitely has what it takes to be world champion. “It is important that they both have a future,” he said, “and that we discuss with them what the alternatives are.”.