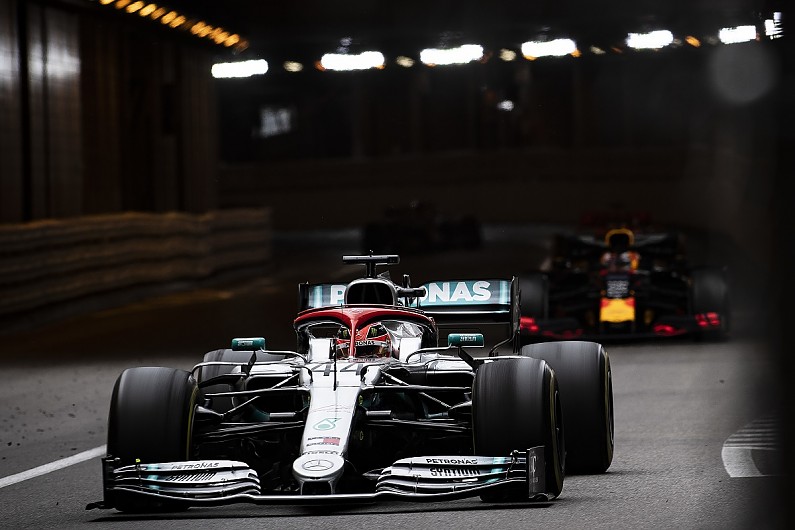 Toto Wolff feels Lewis Hamilton “saved” Mercedes at the Monaco Grand Prix and admitted the Formula 1 team was mistaken in switching to medium tyres during the safety car period.
When asked about the move to mediums, Wolff said that Mercedes had made the wrong call, but emphasised how much Hamilton’s driving had bailed out the team.
Toto Wolff: “He saved us – his driving saved us.”
Toto Wolff: “But everybody knew that it was going to be a huge stretch and even probably 20 laps from the end he had 0% rubber left on the tyre with massive understeer on the slow speed.”