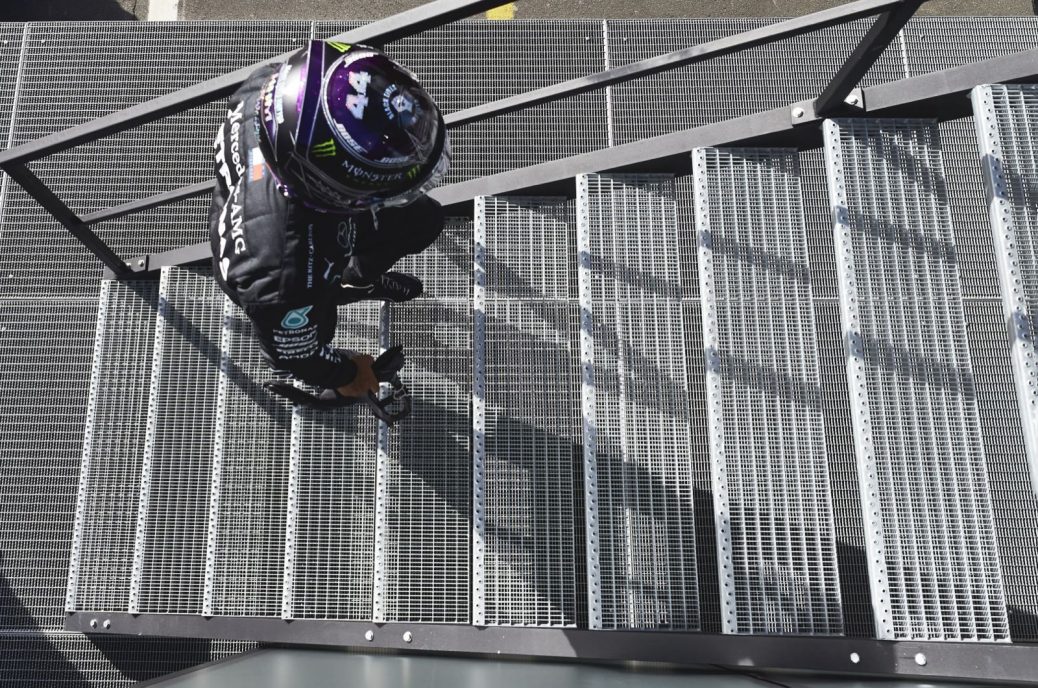 Toto Wolff has denied that long-delayed contract negotiations with Lewis Hamilton may ultimately “fail”. “We want Lewis in the car and he wants to be in the car,” he told the Austrian broadcaster ORF. “The interesting thing is that Lewis Hamilton may have gambled a little too much in terms of money,” he said. “The contract that Lewis wants is to raise himself to the Olympus of income, which is where he likes to see himself. You could swap Hamilton for Verstappen and both of them would drive that car just as well.”. For his part, Wolff is quoted by motorsport-magazin.com as denying that Verstappen is already on the market.