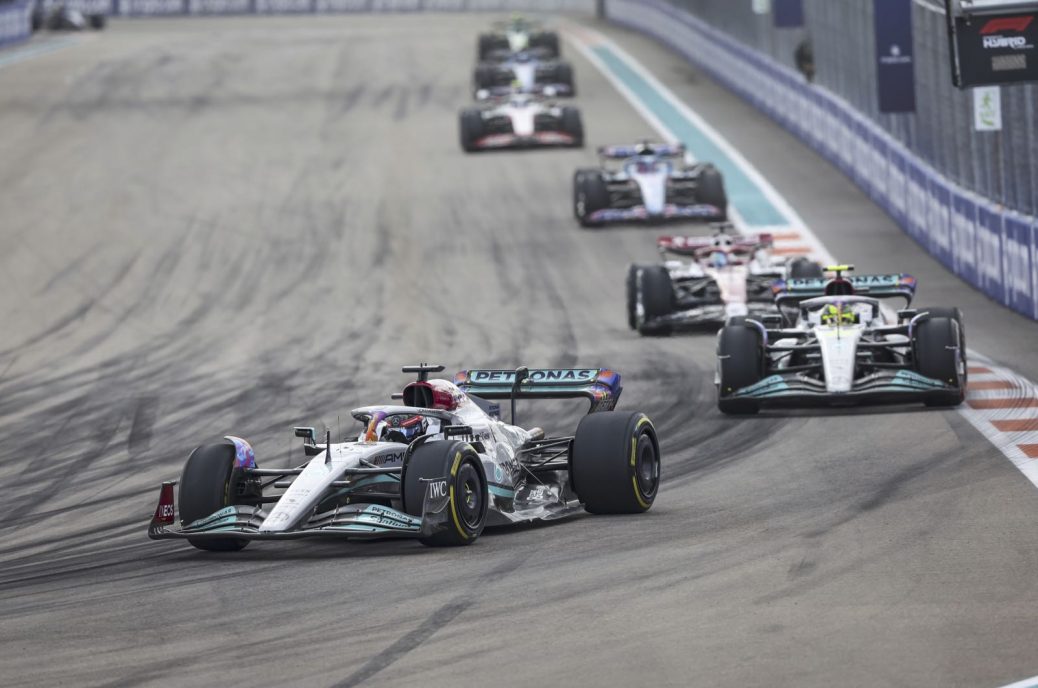 Toto Wolff denies that George Russell has already taken over as Mercedes’ number 1 driver. “I hardly follow the comments like that,” team boss Wolff told Osterreich newspaper. George is doing a good job, but that’s exactly what we expected from him – that’s why he’s at Mercedes.”. “Inside the team, I don’t notice anything like that at all,” Wolff insists. “Last year Max drove a car worse than the one he has now and won the title. But Wolff says it’s wrong to conclude that Mercedes has already written off 2022, and thinks the team could hit a “mini milestone” with improvements this weekend in Barcelona. “We’ve been doing that for a long time this year,” Wolff insists.