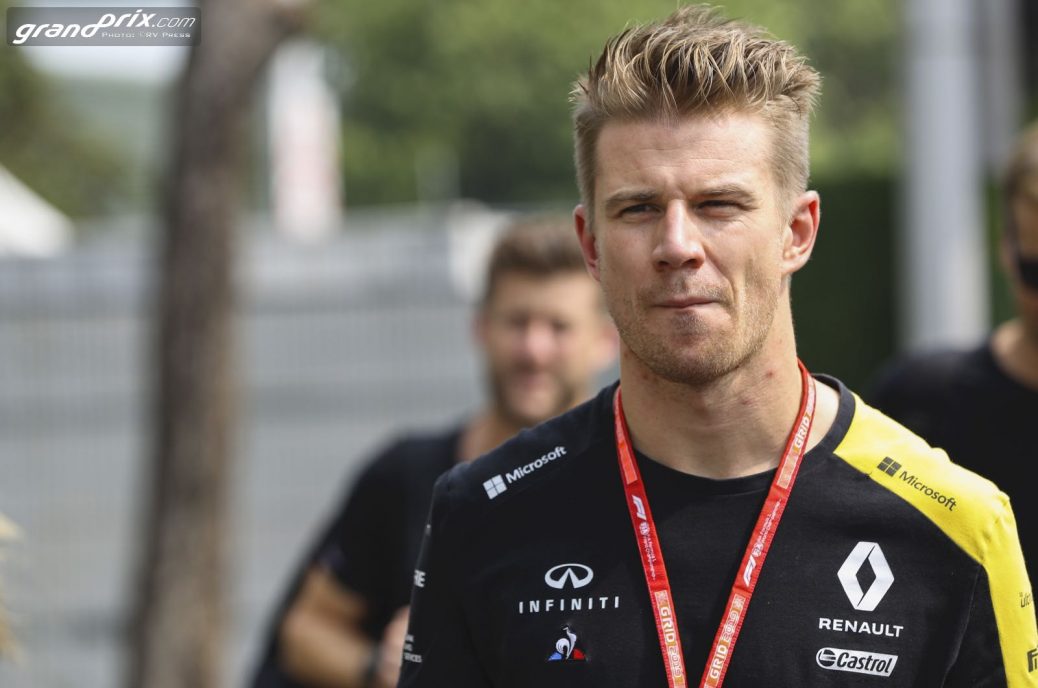 Toto Wolff confirmed on Friday he’s in talks with Nico Hulkenberg, to make the veteran German one of Mercedes’ reserve drivers for this season. Hulkenberg stood in on three Grand Prix last year, always for Racing Point, replacing Sergio Perez in the British and 70th anniversary Grand Prix, both ran in Silverstone, and just for qualifying and the race at the Eifel Grand Prix, in place of Lance Stroll, as both the team’s drivers contracted the COVID-19 virus during the season. Now, in spite of having both Stoffel Vandoorne and Nyck de Vries listed as official reserve drivers, Mercedes is close to signing a deal with Hulkenberg, to be their “on site” reserve driver, as Toto Wolff explained: “There is a situation that our two reserve drivers, Stoffel and Nyck, are racing in Formula E, and there are certain races where there is an overlap.