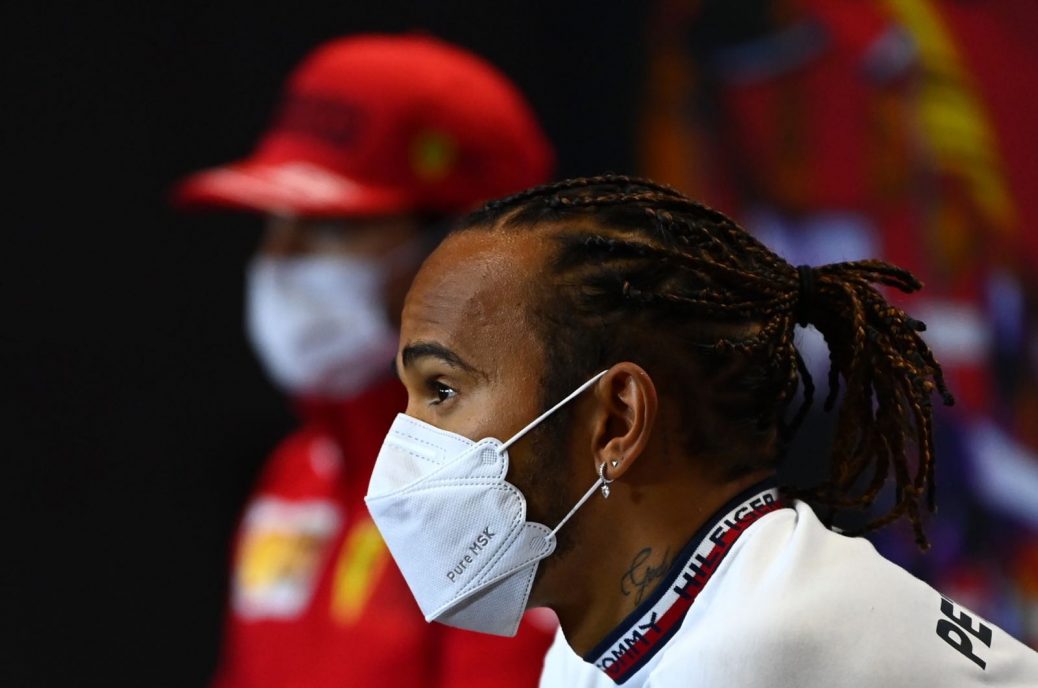 Toto Wolff says he “can’t imagine” Mercedes’ collaboration with Lewis Hamilton ending once the driver’s current one-year contract expires late this year. “At the moment we just can’t imagine that we won’t hang on for a while longer,” the Austrian is quoted by the German broadcaster RTL. Referring to the Hamilton-Mercedes combination, Wolff declared: “He enjoys it, I enjoy it, the team enjoys it.”. However, Hamilton clarified last weekend that because he is “pretty spontaneous”, his current thinking about staying in F1 with Mercedes could change. Wolff responded: “Maybe he’ll change his mind, but at the moment the sails are set.”.