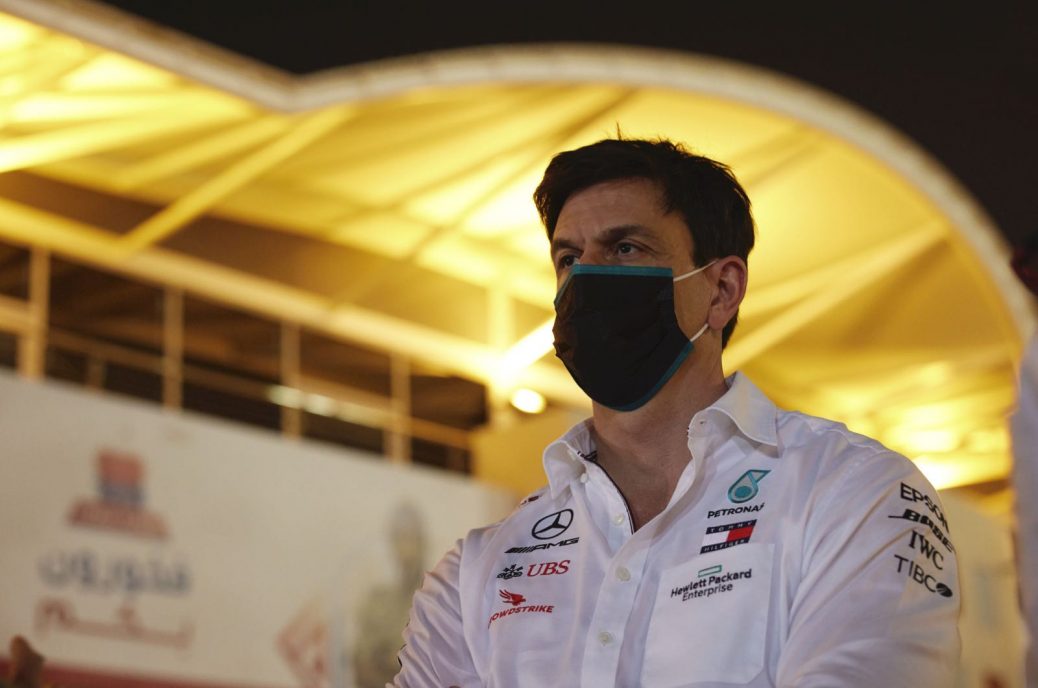 Toto Wolff has backed Formula 1’s decision to broadcast multiple replays of the horrifying Romain Grosjean crash on Sunday. “The way the incident of Grosjean was broadcast over and over was completely disrespectful and inconsiderate for his family – for all of our families,” said the Australian. “I look at it once because I wanted to see what happened, but then I didn’t want to see it anymore – but it was being shown again everywhere,” the Mercedes driver told Ilta Sanomat newspaper. I think we shouldn’t show such accidents so much on TV.”. “I spoke briefly with my drivers before the second start,” he said. “I think the fans and viewers should be asked if they want to see it 20 times,” he said. “Either way, you can watch the recordings of what happened,” said Wolff.