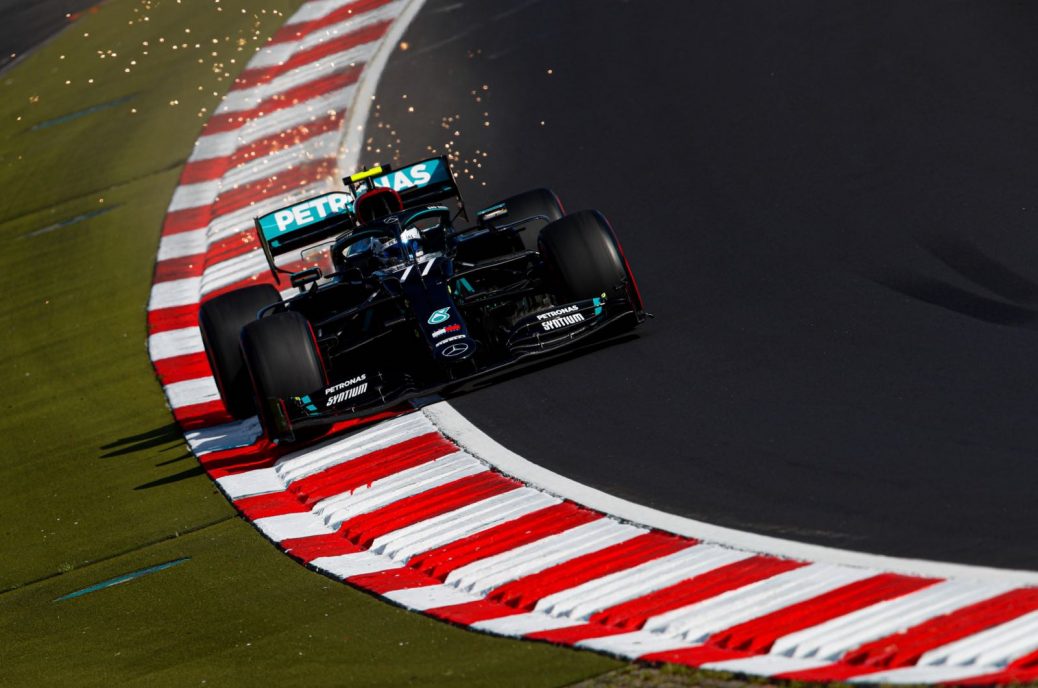 Toto Wolff has revealed that Mercedes has ceased development of its 2020 car. Meanwhile, Hamilton has pushed back on the notion that while he has benefitted from Mercedes’ utter dominance since 2014, F1 legend Michael Schumacher played a much bigger role in Ferrari’s success during that era. “As much as I love Michael and as much as he is a legend, it wasn’t just him,” the British driver is quoted by Kronen Zeitung. “You talk about how Michael made Ferrari a success, but no one can do that,” Hamilton added. “I didn’t make Mercedes a success and Michael didn’t make Ferrari a success either.”.