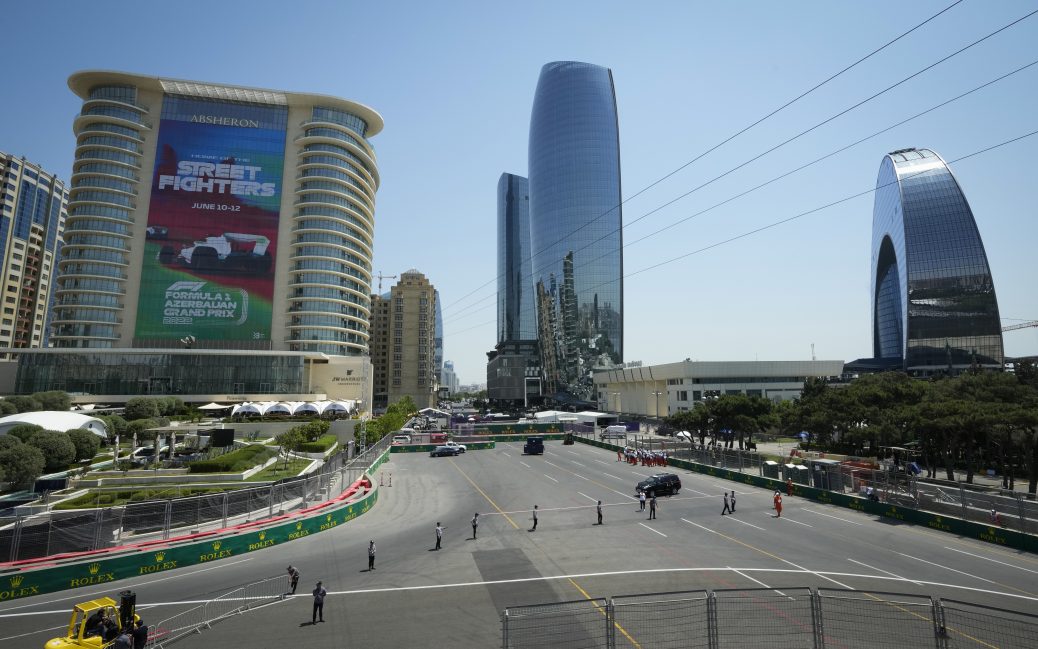 F1 is back in Azerbaijan as Max Verstappen continues his world championship defence with Charles Leclerc in hot pursuit. But unlike Monte Carlo, which has been labelled “boring” by many, Azerbaijan has produced some classic races over the years. Few of these races were more enthralling than last year’s Grand Prix in Baku. The Azerbaijan Grand Prix takes place from Friday, June 10 to Sunday, June 12. Practice One and Practice Two take place on Friday at 12pm and 3pm UK time respectively. The race will be held on Sunday at 12pm UK time (3pm local time). The Azerbaijan Grand Prix is live on Sky Sports F1.