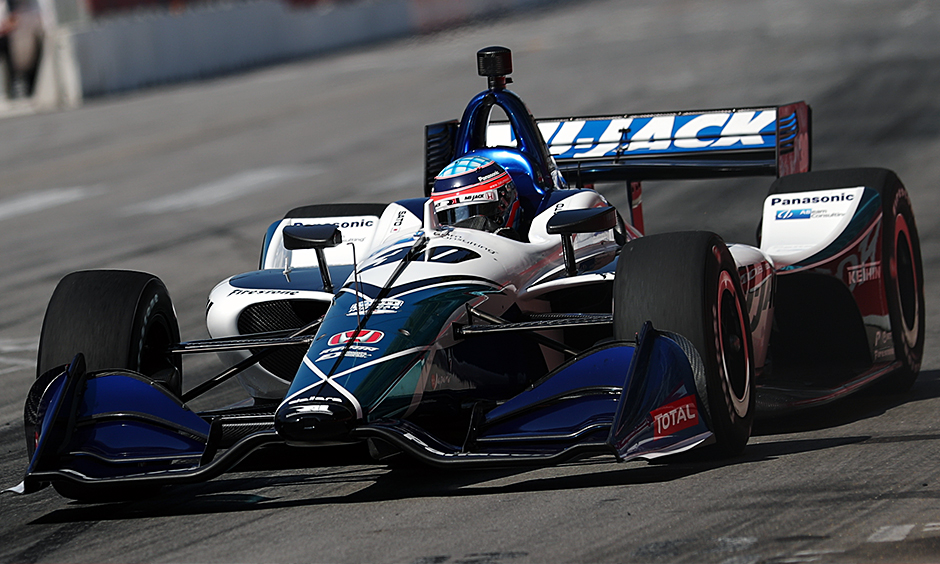 With Toronto adventures behind him, Sato readies for Iowa night race

Toronto — After what can best be described as a somewhat confrontational Saturday, Rahal Letterman Lanigan Racing driver Takuma Sato’s Sunday at the Honda Indy Toronto ended prematurely for the four-time NTT IndyCar Series winner.
Takuma Sato: “It’s such a shame, we ran strong – it was a genuine fifth place, I think the strategy was on pace, the tires were under control, we overtook in a lot of places, it was a great race.”
“We didn’t like what happened to each other, but I didn’t think anything was going to take place (in the race),” Takuma Sato said.
“I think it’s going to be a really tight race,” Takuma Sato said.