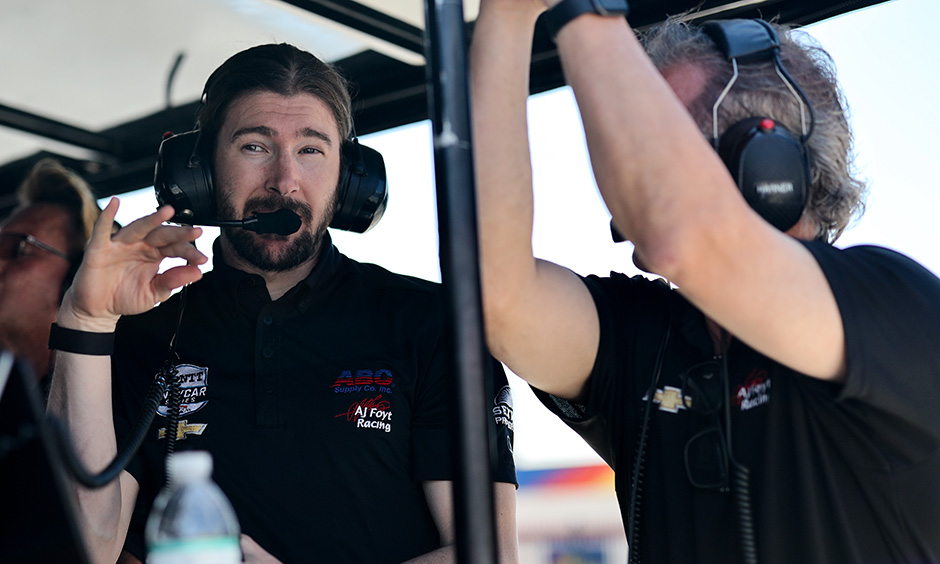 Maybe it’s having been a professional race car driver for a decade and a half. Or, it’s that he has been through almost every corner of the NTT INDYCAR SERIES paddock in his career. Foyt’s team and as a veteran of 66 races in this series, Hildebrand sounds up to the task. After all, he hasn’t raced at a track other than Indianapolis Motor Speedway since 2017. Once on track, the car also took some work getting up to speed, he said. Unlike some of his career’s part-time roles, Hildebrand has had a head start on this one. Hildebrand’s title was in 2009, Kirkwood’s was last year.