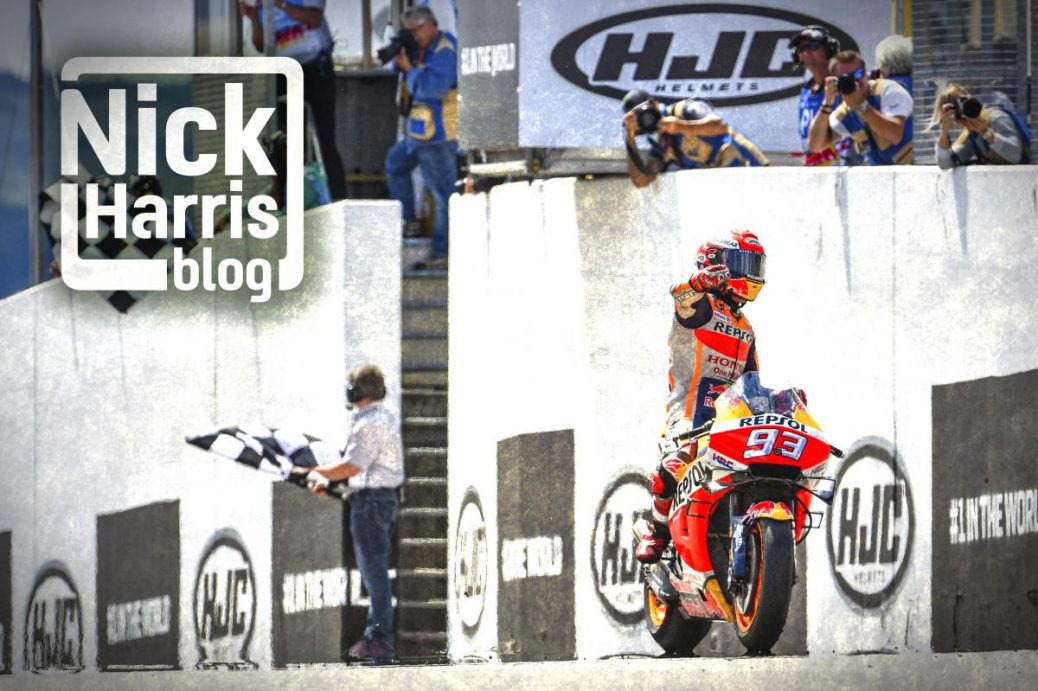 For the first time in over a decade there will be a new rider and manufacturer occupying the top spot of the MotoGP™ podium at the Sachsenring on Sunday. Honda arrive in Germany with little chance of victory at a circuit where they have totally dominated the MotoGP™ race for the last 11 years. Sixty-eight years ago, to the day a certain Soichiro Honda arrived unheralded on the Isle of Man to watch the 125cc TT race. It was five years before he returned to the Isle of Man ready to take on the world. Mike Hailwood clinched Honda’s first World title at the penultimate round of the 1961 250cc Championship with victory at Kristianstad in Sweden. It was his first World title and the first Japanese machine to take a World title.