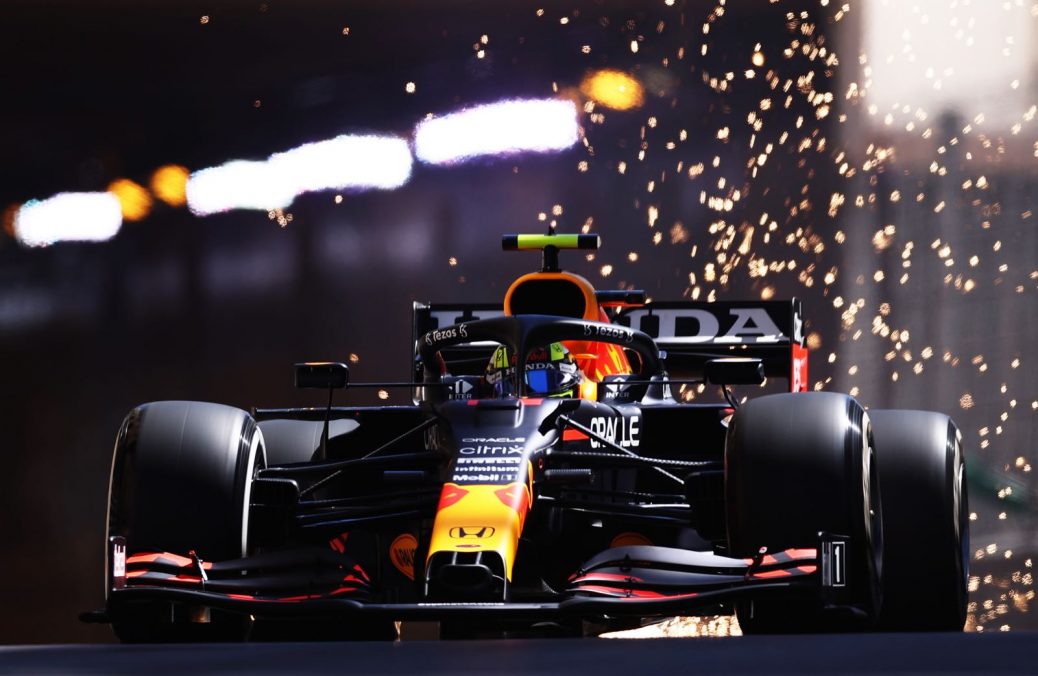 Wing protest war could kick off at Baku

Nico Rosberg thinks it is more than possible that title rivals Mercedes and Red Bull will fire protests at one another ahead of next weekend’s Baku GP. Dr Helmut Marko has warned his Austrian countryman Toto Wolff to expect a counter-protest if Mercedes lodges a protest against Red Bull’s allegedly ‘bendy’ rear wing. “I think we could really see something fire up between Mercedes and Red Bull. “It’s really going to be on if Mercedes protests the Red Bull rear wing. “I think if Mercedes does it, Red Bull will also protest against Mercedes and then the dam has burst.”.