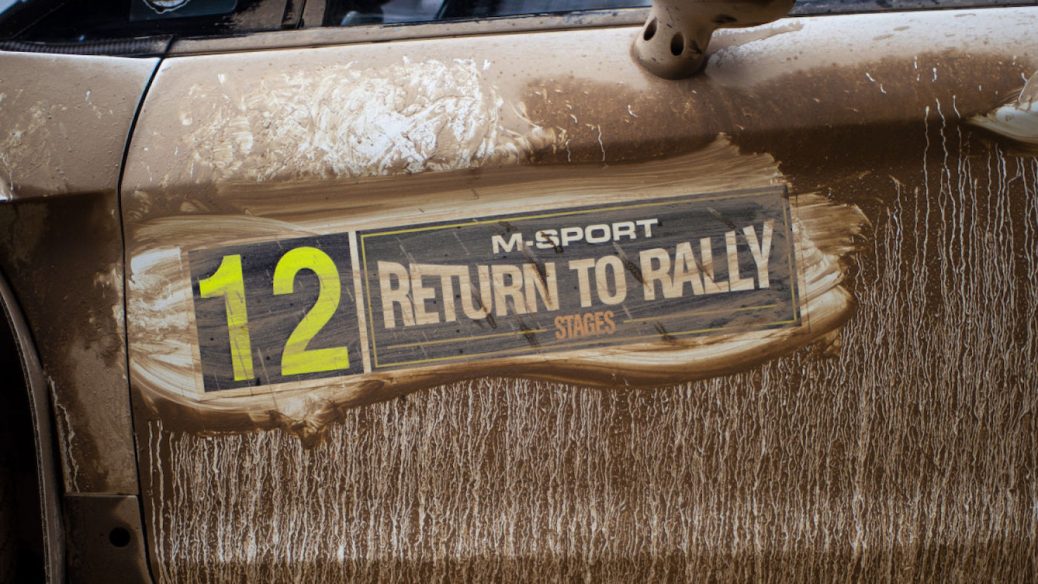 Despite experiencing his own mishap, M-Sport boss Malcolm Wilson has got rallying back underway in Great Britain. We hit one of those and the car rolled a couple of times. “I was able to drive the car out, but the shell is, to be honest, looking a bit sore,” he added. The rally was Britain’s first since March due to the Coronavirus pandemic and was restricted to cars designed and built by M-Sport. Son Matthew, a former WRC regular with the Stobart World Rally Team, won aboard a Fiesta World Rally Car. M-Sport Ford WRC 2 driver Rhys Yates was second all day in his Fiesta R5, showing team-mate Adrien Fourmaux the way home. M-Sport Ford team principal Rich Millener finished joint third in class driving a Fiesta R2. “Last time I was in Greystoke in a rally car I spent a bit of time in a ditch,” said Millener, “so I was pleased to avoid doing that again.