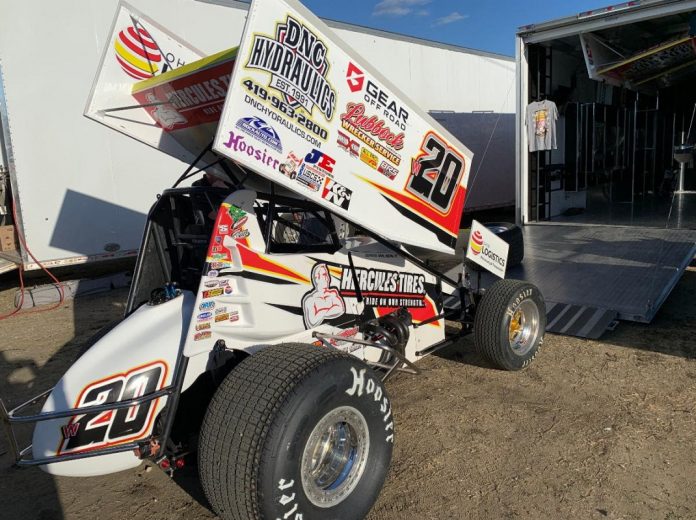 TAMPA, Fla. – Greg Wilson had planned to make his 410ci winged sprint car season debut this weekend with the World of Outlaws NOS Energy Drink Sprint Car Series. Mother Nature had other plans, as the series was forced to postpone its planned events. As such, Wilson and his Hercules Tires, Ohio Logistics and DNC Hydraulics-supported team are now heading to Southern Raceway in Milton, Fla., with the United Sprint Car Series on Friday and Saturday. “I hate using pill draws as an excuse, but we didn’t draw good,” he said. “With that format, not drawing good and not being good at racing it hampered our week.