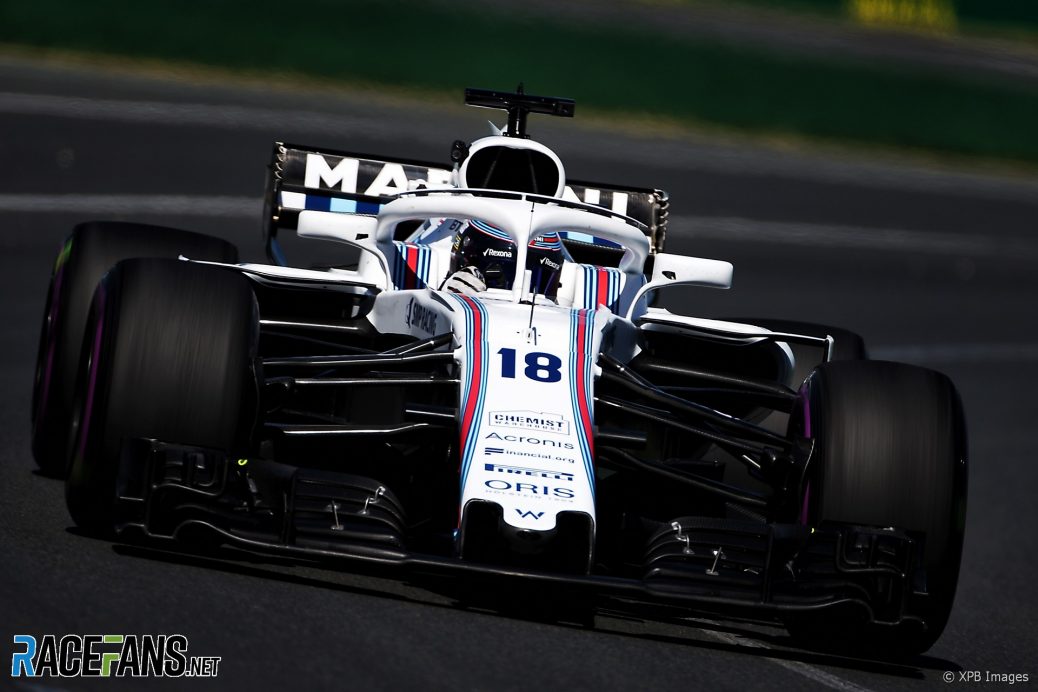 After fighting for fourth in the constructors’s championship last season Williams never looked like ending 2018 anywhere other than last.
“It’s been very frustrating for everyone,” admitted Lance Stroll, the team’s leading points scorer, at the end of the year.
In Melbourne, Williams were already the slowest team on the grid, a situation which persisted for much of the season.
“It’s been a very difficult year for Williams.”
Lowe: “Williams is a team of great heritage, 41 years now in Formula 1, some terrific success, but almost all of it in the first 20 years.”