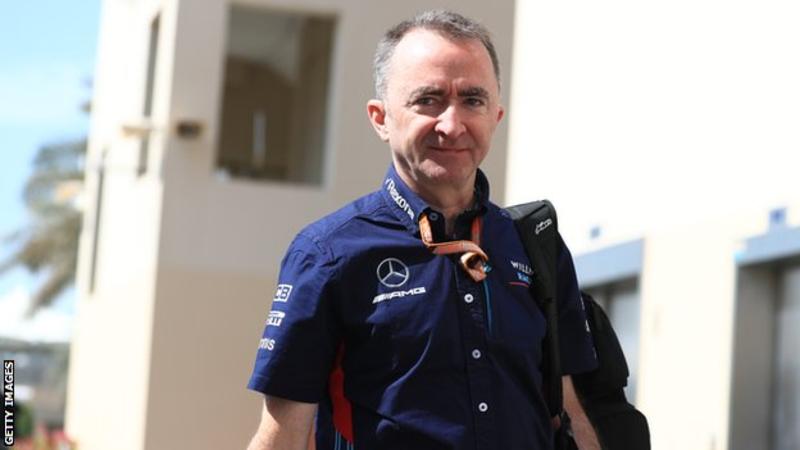 Paddy Lowe has officially left Williams after what was described as an extended leave of absence following the team’s poor start to the season.
“After a period of careful reflection, I have reached the decision that I will not return to work at Williams,” the former chief technical officer said.
Lowe’s “leave of absence” from Williams was announced in March, following the team’s failure to get a car ready for the start of pre-season testing and the discovery that it was the slowest in the field by a considerable margin.