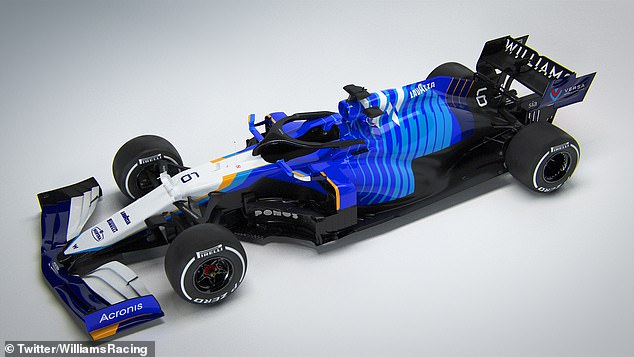 Williams have unveiled their new FW43B car for the season but only after hackers forced them to pull the plug on plans to launch the car via an app. The Grove outfit had planned to give fans a chance to experience seeing the new car within their homes via an app’s projection technology. George Russell who will drive for the team for a third straight season admitted his disappointment at fans not being able to see the experience having previewed the technology. However the machine itself is only an update on the FW43 car raced last year as the team look ahead to the new rules and regulations coming into place for the 2022 campaign. Russell will this season team up with Canadian Nicholas Latifi at Williams again as the team look to finally crack the top 10 once again.