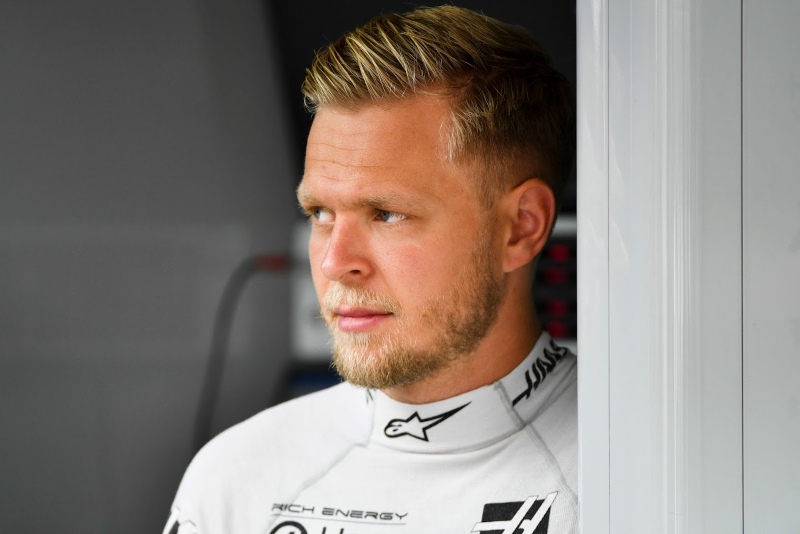 George Russell could have been sidelined by Williams this year, according to former Formula 1 driver Kevin Magnussen. “I had the opportunity to stay” in F1, Magnussen said. “George is a mega talent who shouldn’t be out of F1. Then they would have had Russell and Magnussen – a strong duo in my opinion,” he smiled. Indeed, while Williams has improved this year, the team is apparently still struggling financially. For instance, it will be the only team not testing Pirelli’s new 18-inch tyres for 2022 at the post-Abu Dhabi test. “The basic consideration was financial,” admitted Dave Robson, a top engineer for the Oxfordshire based team.