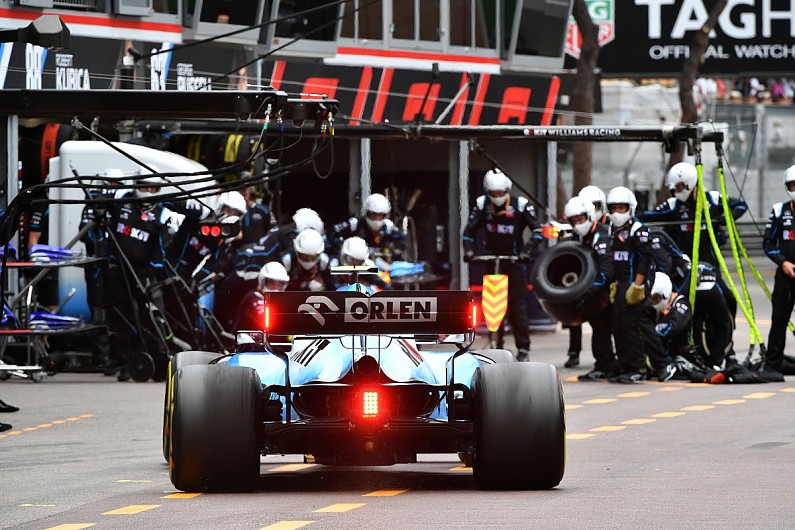 The Williams Formula 1 team believes a mid-season update package will decide whether its change of philosophy for its 2019 car was the correct decision.
Williams is planning a major upgrade that it hopes will provide “significant” performance, and its senior race engineer Dave Robson says it will prove key to assessing its philosophy choice for 2019.
Robson says if the upgrades fail to demonstrate an improvement to the 2019 Williams, it will have to make sizeable changes for next season.
Robson added that he believes Williams has now recovered from its late start to 2019 and that is has maximised the current package ahead of its updates.