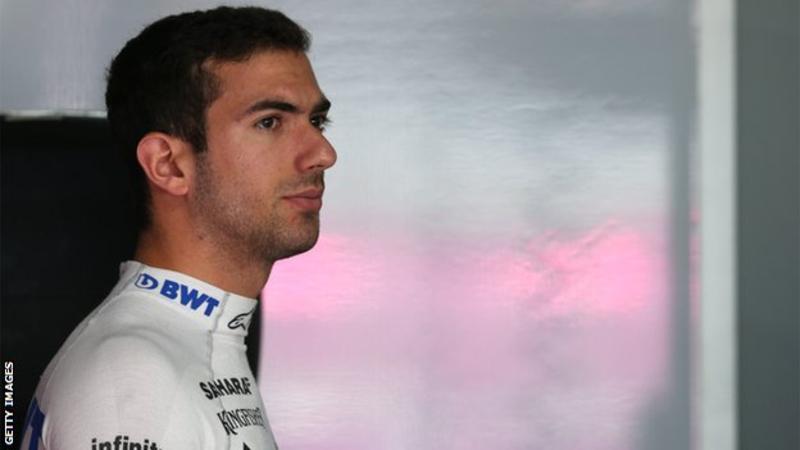 The 23-year-old, a race-winner in Formula 2, moves from Force India, where he was development driver and took part in some practice sessions in 2018.
At Williams, Latifi will do six practice sessions, two in-season test days, one day of pre-season testing and two tyre tests.
Nicholas Latifi said it was “a fantastic opportunity to continue my development”.
Traditionally, a reserve driver would step in as a replacement at a grand prix weekend if a race driver was incapacitated, but in this case Latifi could not do that as he does not yet have an F1 ‘super-licence’.