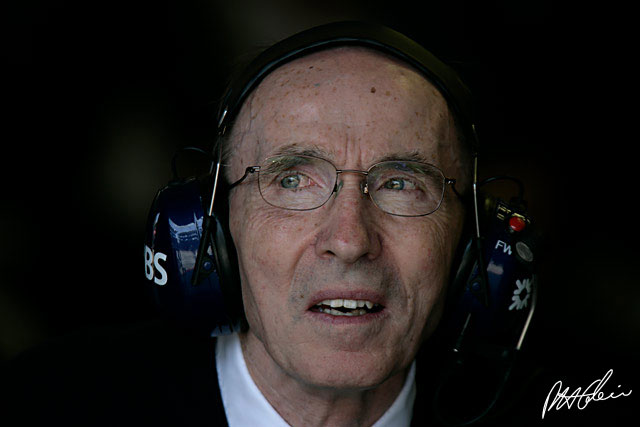 The late Sir Frank Williams “loved Formula 1 more than anything”. “Frank was the toughest fighter I knew,” said former F1 supremo Bernie Ecclestone, who said Formula 1 was built on the backs of legends such as the 79-year-old Briton. “He loved Formula 1 more than anything – everything was subordinate to it,” Ecclestone, 91, added. “Frank was too busy to give death an audience,” Ecclestone said. “But it was in combination with his handicap that Frank impressed me the most,” the Austrian told f1-insider.com. Meanwhile, an audibly upset Dr Helmut Marko, 78, said when asked about Williams’ death: “If the term racer applies to anyone, it applies to Sir Frank.”. Ecclestone continued to the Swiss newspaper Blick: “I hope I can leave the world in the manner that Frank did.”.