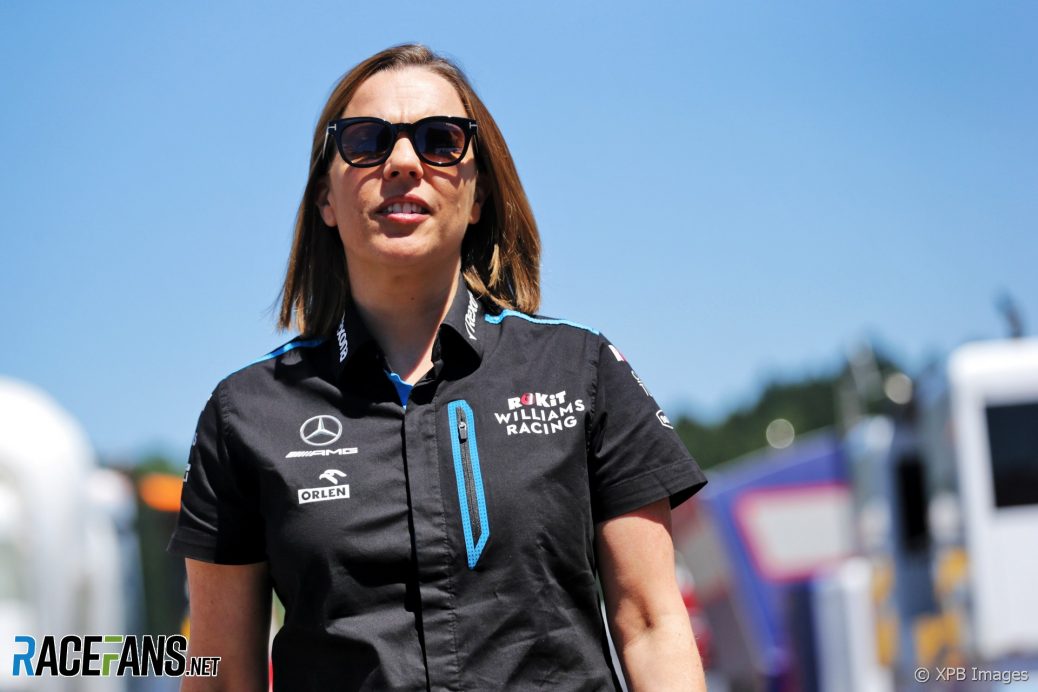 “We have a very capable technical management team in place that have been working since Paddy’s leave of absence started back in March,” Williams explained.
Williams: “As everybody has seen over the past few races we’ve been able to bring new parts to the track and the majority of which have been adopted because they’ve shown greater levels of performance and we’re slowly closing that gap.”
“So we’re making good steps in the right direction and that’s really nice to see,” Williams added.
Williams: “Obviously it’s been incredibly difficult for everybody at Williams over the past many, many months now and it finally feels like we’re heading in the right direction again.”