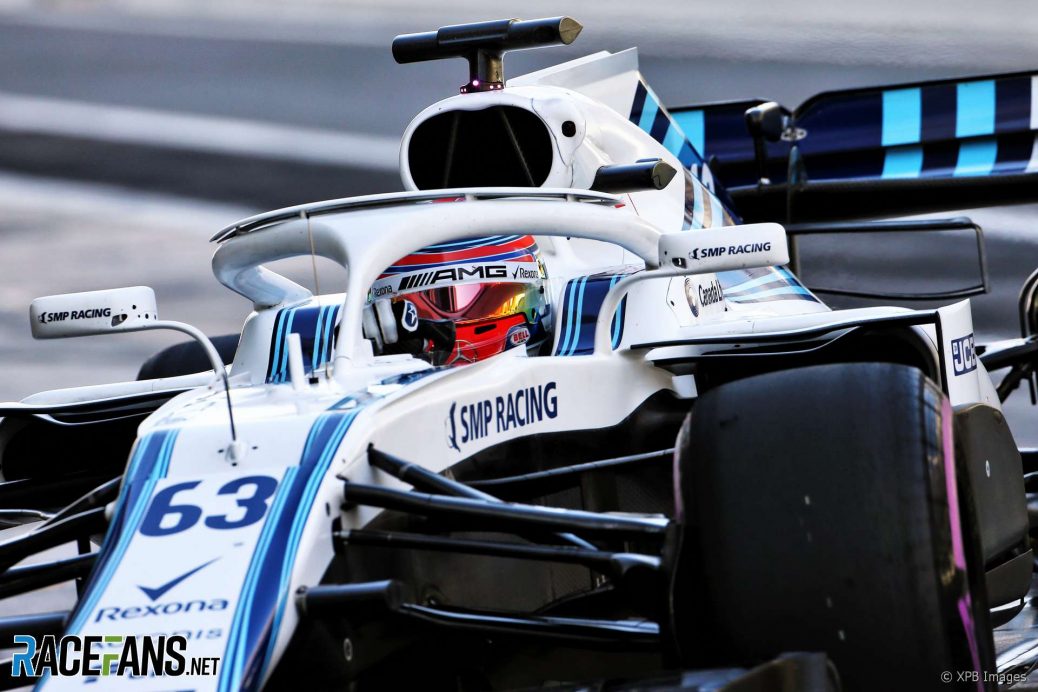 Williams chief technical officer Paddy Lowe admits the team has been “making up the numbers” for years in Formula 1 and says he can’t predict how long their turnaround will take.
Paddy Lowe: “Because the first thing you’ve got to do is change your engineering and then when you change that you start making better products, i.e. racing cars, so even to make the changes in the organisation takes time for those effects to come through, it won’t be instantaneous.”
Lowe said he can see some of the fruits of the changes Williams has made in the quality of the work the team is now doing, but stressed he could not predict when that would be seen in their on-track performance.