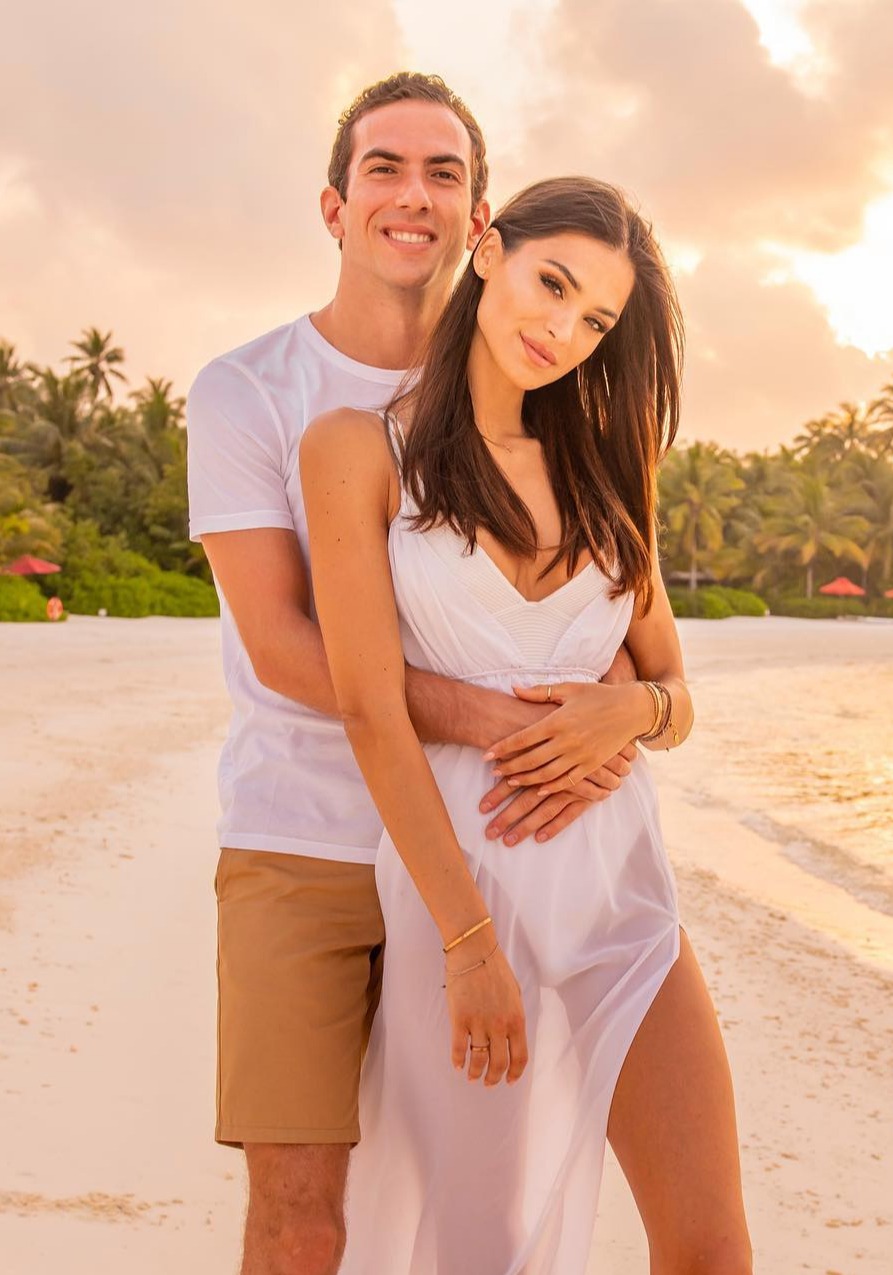 NICHOLAS LATIFI has revealed he hired SECURITY GUARDS during a trip to London following death threats he received from Lewis Hamilton fans. And with the abuse so extreme, Latifi has said he felt obliged to take measures to protect himself when he was out with his model girlfriend Sandra Dziwiszek. “And it is just an unfortunate reality of the world we live in and there were extreme death threats which went way over the line.”. Latifi then revealed that Hamilton sent him a classy message of support where he was quick to check in on him following the abuse. I did get some messages of support from other team members at Mercedes as well.