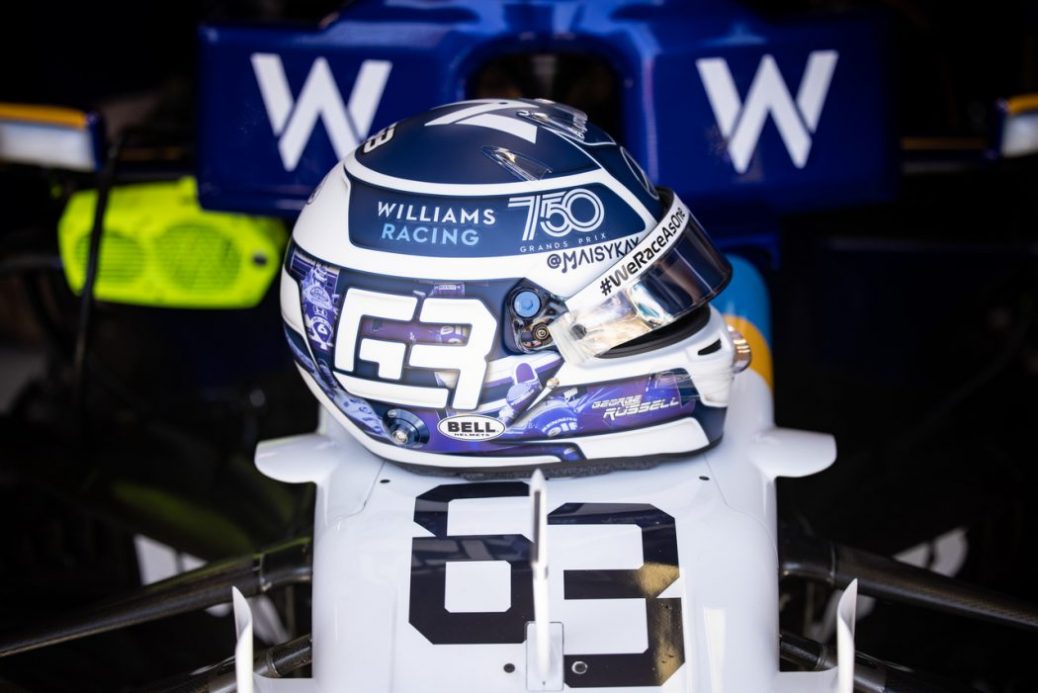 Williams celebrates their 750th Grand Prix, but at what cost?

750th Grand Prix for Williams Racing will become a landmark moment in Monaco, as the iconic British team becomes only the third in the sport’s history to hit this number. Founded at the end of 1977 by Frank Williams and Patrick Head, the Williams Racing team will celebrate its 750th Formula One Grand Prix in ten days’ time under the entity it has been known for over forty years. The mix between a race as mythical as the Monaco Grand Prix and the name of Williams is a godsend for the British team, which wishes to highlight its rich history and not forget anything of the past. Williams’ visual design to mark their 750th Grand Prix appearance (Williams Racing). I’m sure as a team we can do it and get the passion back.