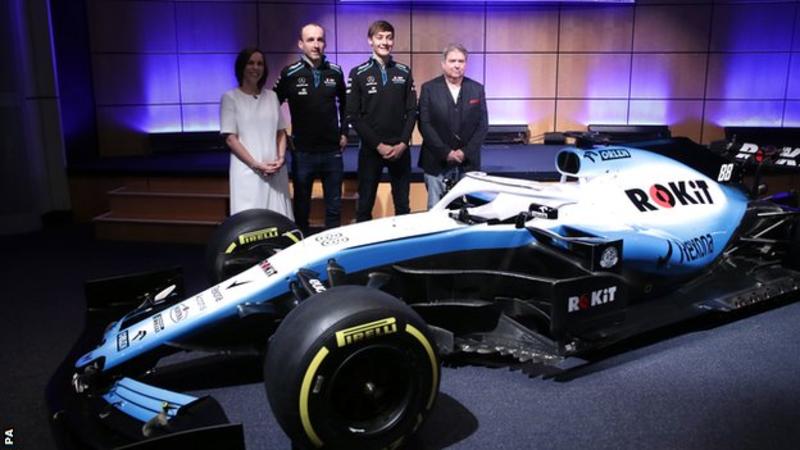 Williams have cancelled a planned ‘shakedown’ run of their new F1 car before the first official pre-season test because of delays building it.
Claire Williams: “As such, we have taken the decision not to run our car during our filming day this weekend in order to allow the team to maximise the time at the factory before we head to Barcelona for the first day of the test on 18 February.”
F1 teams are allowed a limited number of filming days each year, when mileage is limited to 100km and the car must run on non-race tyres.