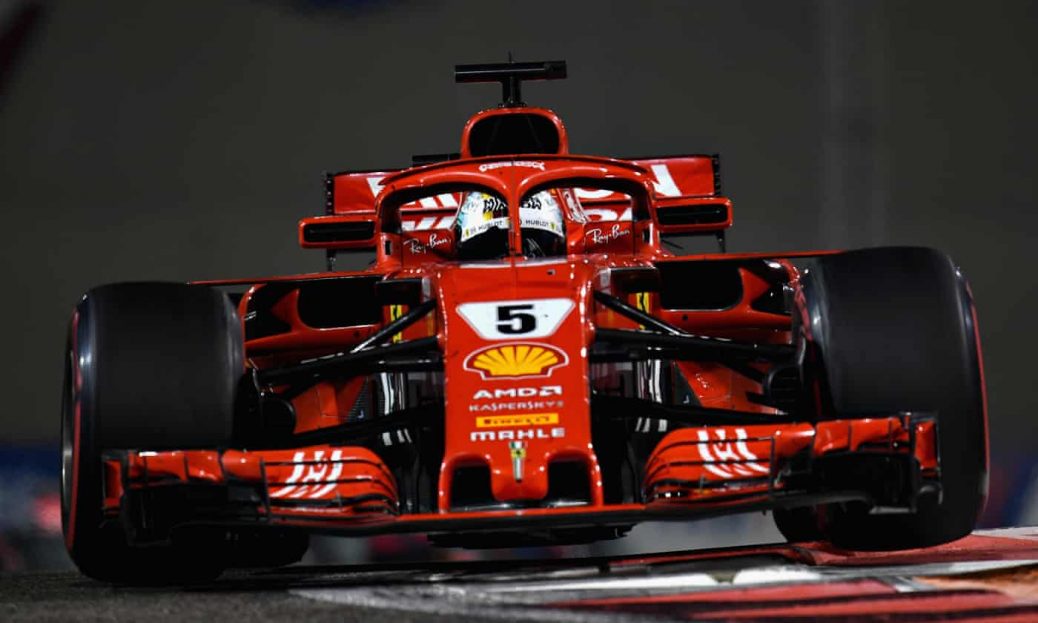 Precious little time remains for the new Ferrari team principal Mattia Binotto to grasp the reins of his singularly demanding prancing horse.
Yet Ferrari’s decision to go with Binotto was positive and bold, perhaps it is the best they have made in recent years.
Arrivabene’s dismissal in favour of Binotto represents a new start for the team and one it seems that will be roundly welcomed.
Binotto has the pedigree to instil a similar atmosphere within Ferrari.
McLaren, Britain’s most successful F1 team, have failed to win a race in more than six years, and are in the midst of the worst run in their long history.