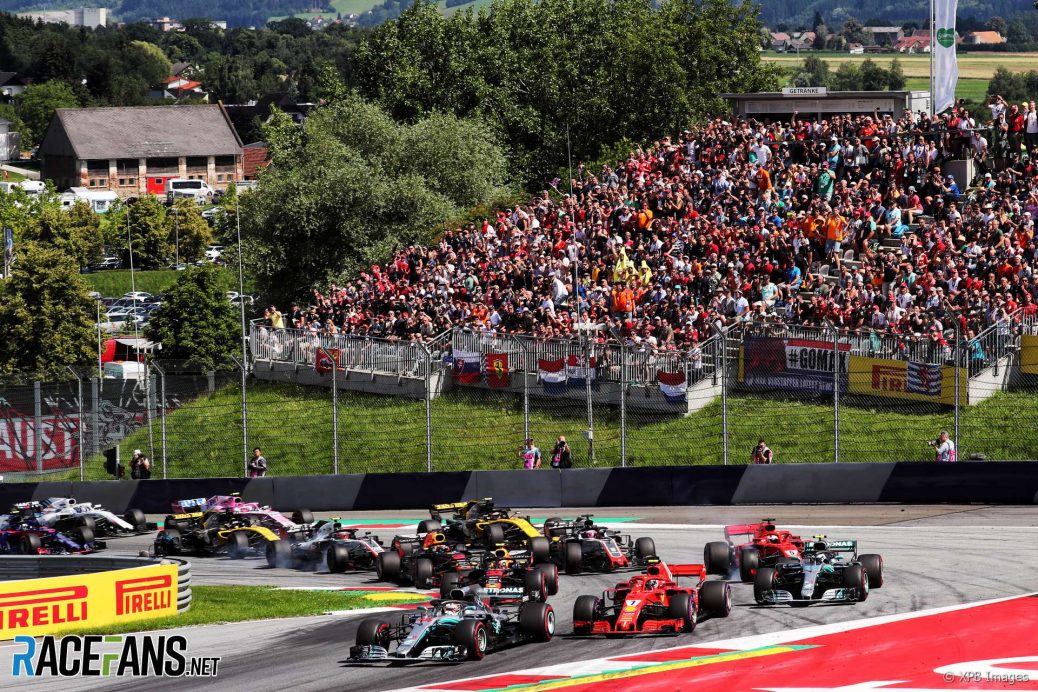 For those despairing at the state of the competition in the 2019 F1 season ahead of the Austrian Grand Prix, mark this: Last year Mercedes swept the front row of the grid at the Red Bull Ring, but neither car saw the chequered flag.
After dominating last weekend’s utterly forgettable French Grand Prix, Lewis Hamilton walked into the official FIA press conference and told the assembled media he has little confidence matters will improve in 2021, despite plans for a drastic overhaul of the technical regulations.
Will this further undermine confidence in Liberty Media’s plans for 2021?