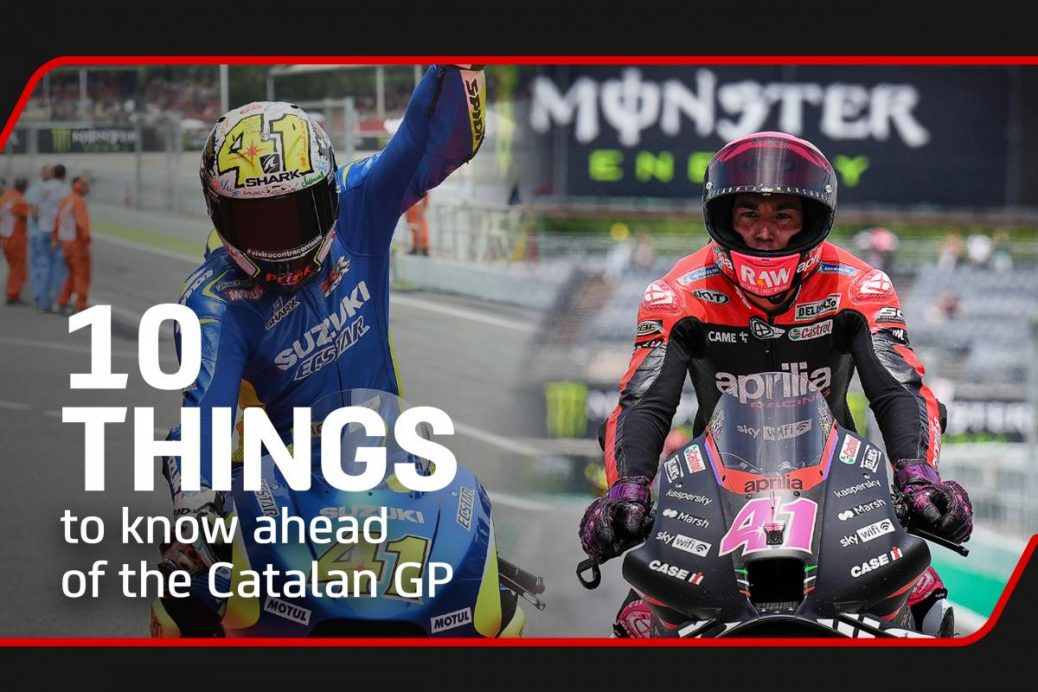 Will Espargaro have 2015 nightmare on his mind on Sunday?