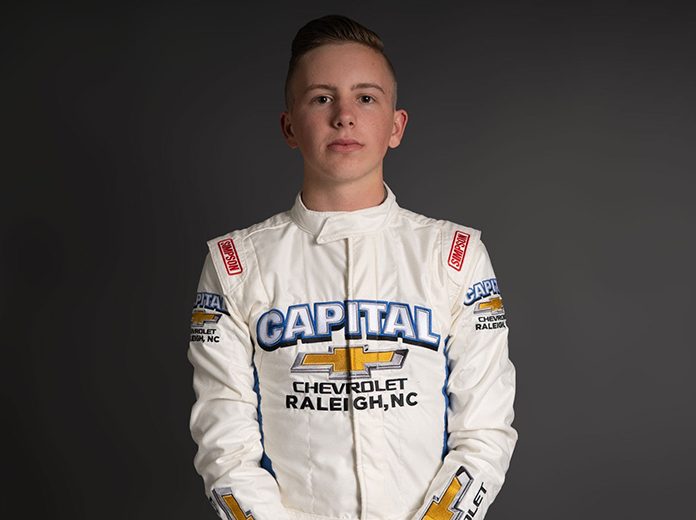 MOORESVILLE, N.C. – Will Cox III will join JR Motorsports’ late model team this year, partnering with 2020 NASCAR Advance Auto Parts Weekly Series champion Josh Berry to round out the team’s two-car effort. Cox comes to JR Motorsports after a rapid rise through the karting and U.S. Legend Car ranks, which began in 2017 at the age of 12. In 2019, Cox earned his SCCA license and competed in three road races. Last season, Cox moved up to the U.S. Legend Car Pro Series and planned a full season, only to be derailed by the pandemic. In April, he tested a late model stock car at Hickory Motor Speedway. Upon his 15th birthday, Cox competed in the Carolina Pro Late Model Series, moving up to late model stock car competition following his first victory in July. Cox made his first CARS Tour start in July at Hickory, finishing on the lead lap in 15th.